Since the last post I’ve traveled the west coast of the South Island and o man it’s spectacular! You see a view and your like it can’t get better than that and then you turn around and there’s another epic one right there. It really is just so beautiful.
So I stayed at Basils surf lodge in Westport and had my first surf lesson, which was brilliant we were all kitted up with wetsuits cause the waters pretty chilly and taught the basics before setting off into the waves…. turns out I’m actually not to bad at it although I need a lot more practise. It’s a really addictive feeling the force of the water all around you.
While I was in Westport it rained a lot so I copped out and went to the cinema to see the new Star Wars film, it has such a huge hype around it, which I think overrates it slightly although in 3D it’s a good watch and I love that the leading character is such a strong female protagonist.
After staying at Basil’s we headed down to Lake Mahinapua via the pancake rocks in Punakaiki, Greymouth and Hokitika. The Mahinapua Hotel (the poo pub) it fantastic! So good that I changed my trip and worked for accommodation to stay for a few extra days the team are so much fun! We partied, chilled out at the lake, watched some magnificent sunsets on the 9 mile beach and carved so much green-stone! It was really nice to stay somewhere for a few days and chill out instead of moving on all the time, I met the best people there especially the fantastic Louise and mad Joe! I was very reluctant to leave but the Franz Josef glacier was calling!
Franz Josef is such a strange place, there is a brilliant bakery called picnics (the donuts and pasties are fab!) and of course theres a huge chunk of ice that’s worth a look. As well as tramping up to the glacial face I booked a hike on the ice.
It’s massively dependent on weather so the trip was delayed by a day but the next day I got to ride in a helicopter, which drops you onto the glacier. The view on the way up was beautiful once your up there you attach crampons to your boots and then we got to hike on the ice for 3 hours, our guide was brilliant because there wasn’t anyone on the ice the day before he had to cut new tracks, which looked tough! We were walking through glacial crevasses and over the most beautiful blue ice. The only thing that was slightly annoying was that there were a lot of groups up there.
After Franz Josef we headed across the Haast pass into Wanaka. This section of the journey across the southern Alps was spectacular (I know I keep saying everything is gorgeous or spectacular) but the journey was beautiful. I wanted to get off the bus so many times just to take in the view and take some photos! Sadly no can do…when we got to Wanaka i walked to the famous Wanaka tree and extended my stay! I met a lovely French girl in my dorm called Julie who I climbed Mt Iron with yesterday, once we got to the summit there was a 360 degree view ahhhh so worth the climb in sweltering heat!
The next few days I’m planning on eating a lot of kiwi flavoured ice cream and doing a lot more walking around the lake before heading to Queenstown. 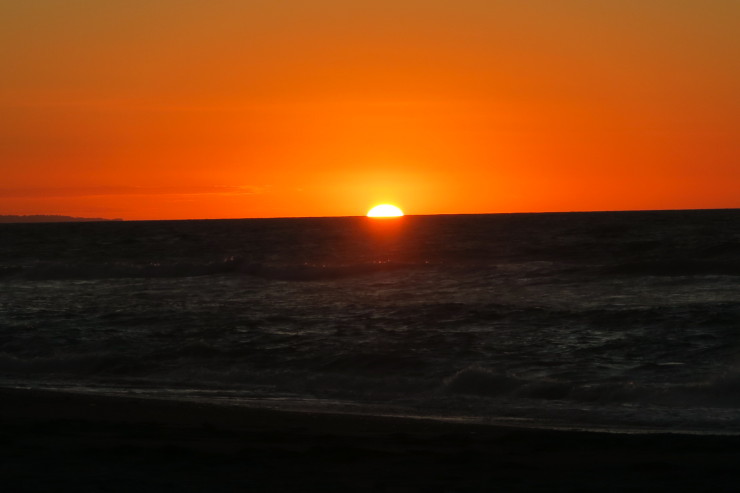 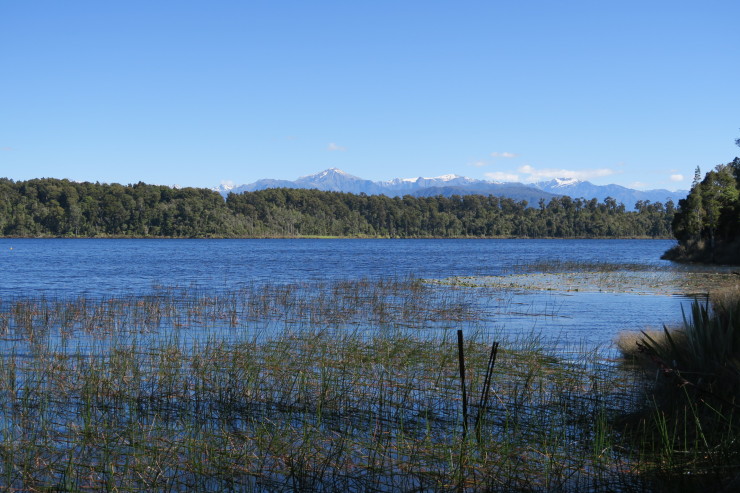 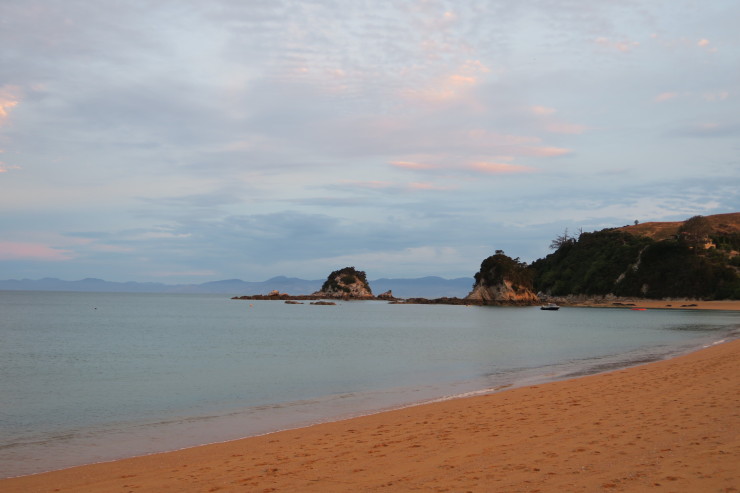 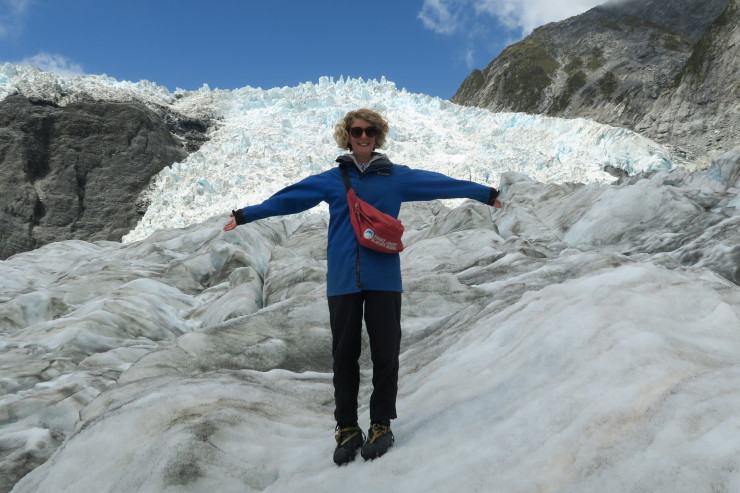 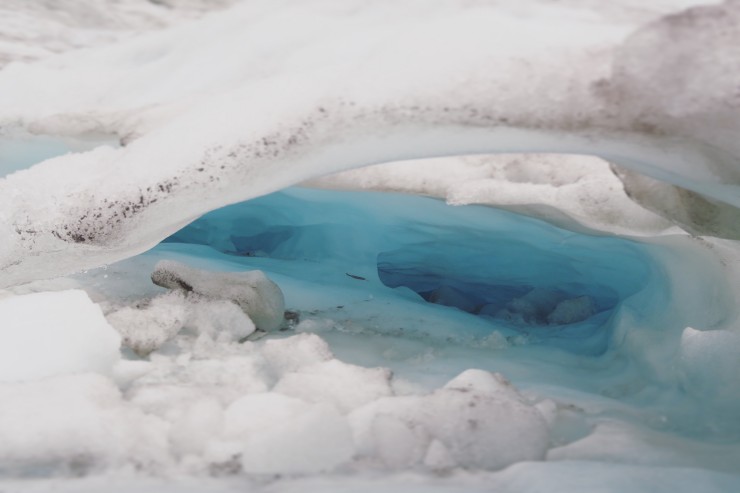 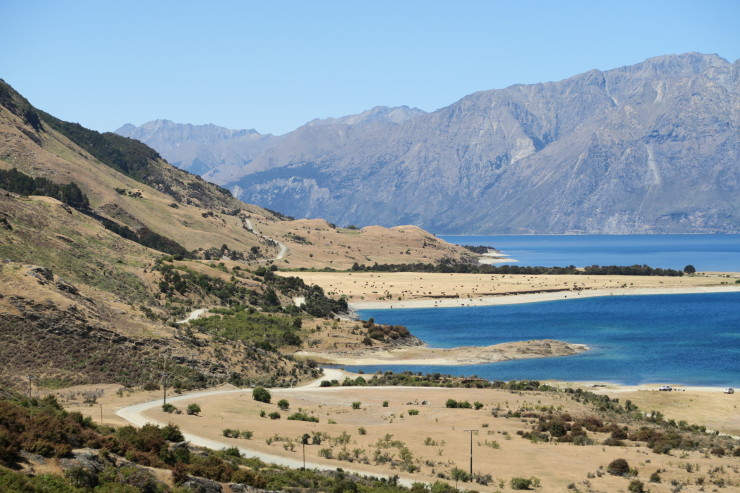 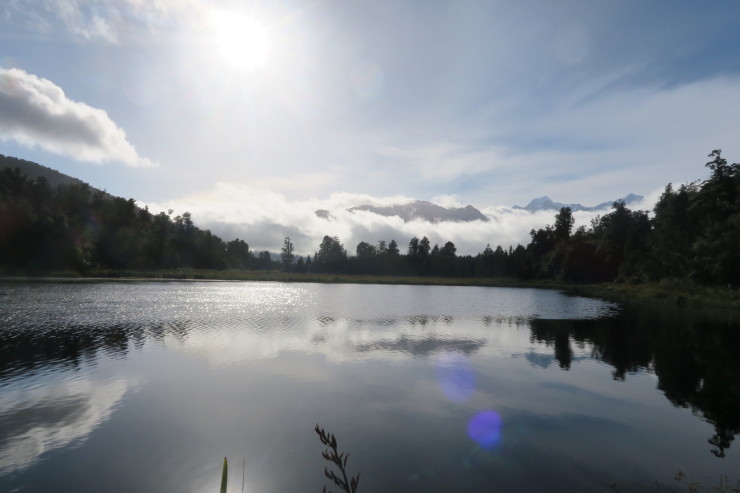 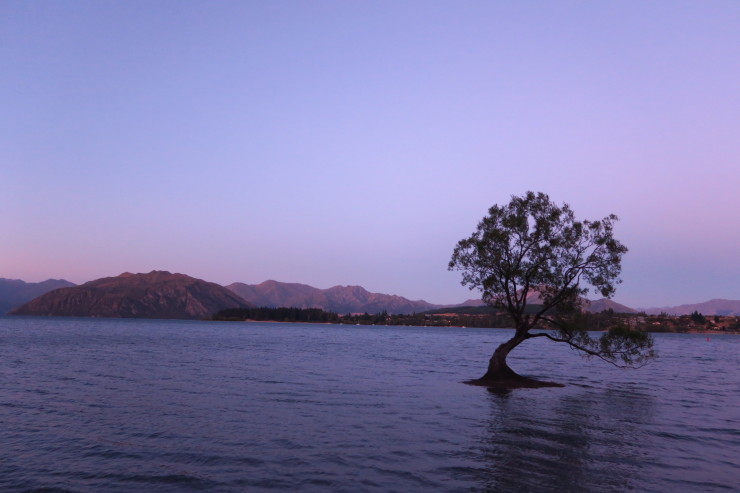 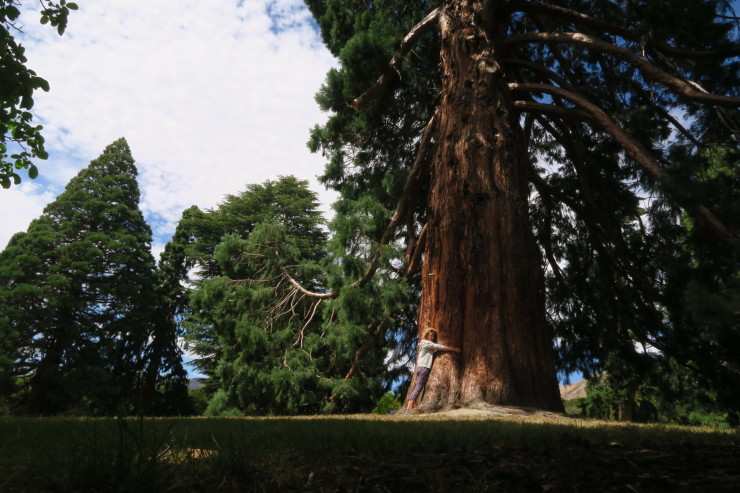 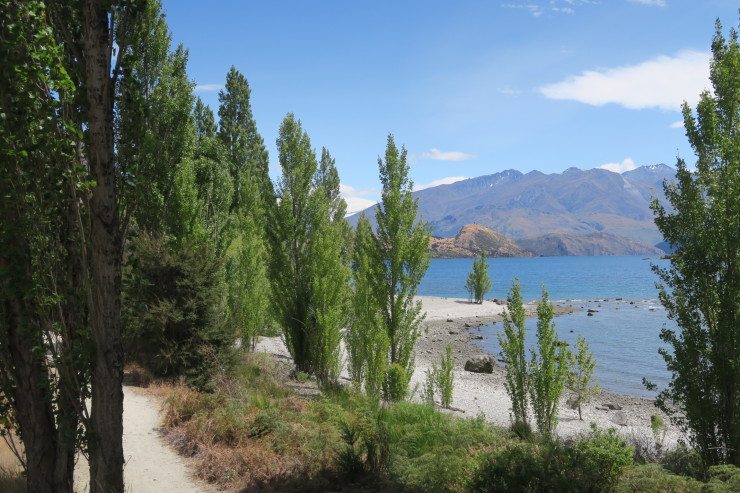 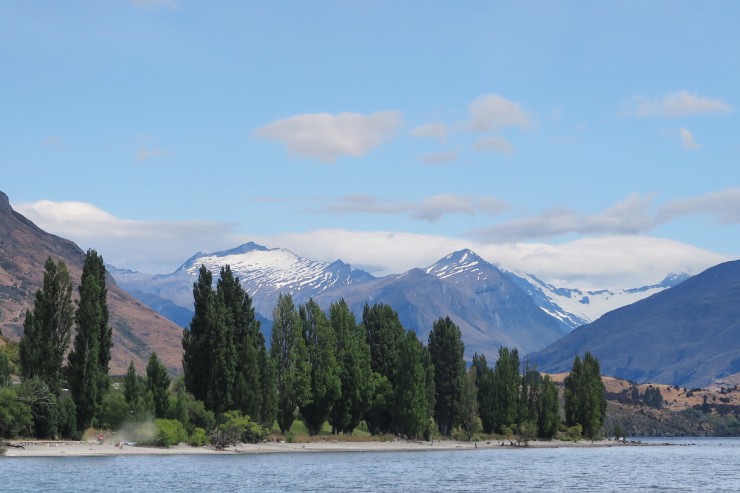