Recently I was visiting my boyfriend and received an email offering me the job of costume assistant on a feature film called “Silent Hours”. This I jumped at and said yes realising that I had said yes to start the next day at 4am!

The film is low budget sexual thrillers that will hopefully (fingers crossed) it will be out in 2014. Its about private detective John Duval, an ex-Lieutenant Commander in the Royal Navy and Naval Intelligence, who is being treated for his disturbed sexual proclivities by Psychiatrist Dr Catherine Benson. The cast contains actors such as Hugh Bonneville, Indira Varma, James Weber Brown, Dervla Kirwan and is produced and directed by Mark Greenstreet. My head of department is Liz Essex.

The hours are completely mad and the crew are a little mad too but they are wonderful and its such a fantastic experience being behind the monitor and on set sorting out the costumes.

On a day to day basis I help to organise the costumes for each scene, make any amendments to the outfits (such as jewellery, cleaning, patching, breaking down) as well as dressing the actors and being on set to check the costume continuity, which I have realised is VERY IMPORTANT to the over- all continuity of the film. This is mainly an issue because the order of scenes being shot isn’t in the order as the final film, its all jumbled depending on location and actors availability.

So far I have loved this responsibility and cant wait for the rest of it im working on set for the next 4 weeks of shooting and we have some amazing locations and scenes with prosthetics coming up! 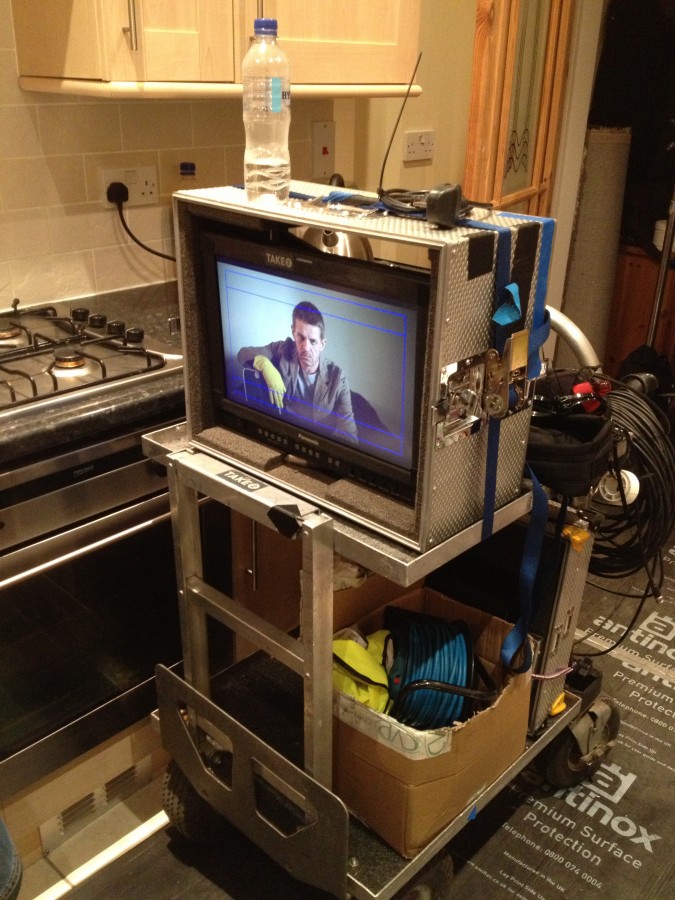 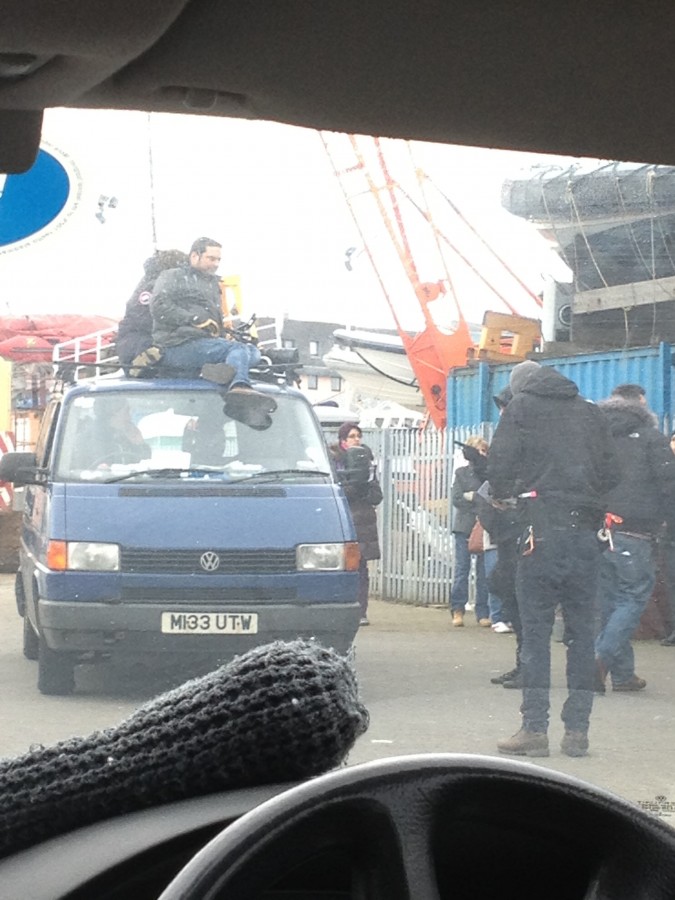