I’m in heaven! I’ve just arrived at The Juno lodge (a YHA hostel) and it is wonderful there is a cat, a goat, a deer, two pigs, three lambs and a small very happy dog called max! I’m in Waitomo living opposite the glow worm caves and having a breather before I head under ground to explore tomorrow morning.
So since the last entry here I’ve moved from Auckland to Paihia in The Bay of islands then to Cape Reigna and down to the Coromandel Coast where I stayed at Hot Water Beach. It’s been incredible and I’m completely in love with New Zealand!!
In Paihia I stayed a night at the Pipi Patch hostel and then was lucky enough to stay with friends Dan, Imo and their bunnies which was brilliant! There home is lovely and it was so nice to be able to unpack a little and have a base to explore from without having to lock things up all the time! I did a trip out into the bay to Hole in the rock, where we saw a comfy seal chilling out in the sun, we fished for sea trout and I saw dolphins for the first time. It was a large pod of them with a baby called Summer and they followed the boat jumping and dancing around for about 30 minutes it was magical, they are such breathtaking creatures!! Nothing could top that experience…. While i was in Paihia I also visited the Waitangi treaty grounds, which was very interesting we saw a ceremonial dance and examples of dress, fighting methods and learned a lot about Maori culture. I also got a ferry across to Russell and wandered across to a beach called Long beach, which was paradise! I sat there in the sun watching fish in the water for ages.
Cape Reigna was the next adventure which included sand boarding for the first time (it’s awesome everyone should try it!) seeing the Tasman Sea and Pacific Ocean meet and driving down the 90mile beach in a crazy bus drifting in and out of the waves it was hilarious.
When we got to Hot Water Beach it was a much more relaxed atmosphere, I walked for an hour or two and got to Cathedral Cove, which was very picturesque. I headed down to the beach to check out the hot pools (basically there we thermal springs below a section of the beach and do you can dig a pit at low tide and sit in a sort of sand bath in the beach) the water can be upto like 60 degrees in places so you have to be a bit careful, o also there are hundreds of people to avoid! So the girls from my room and I got up at 3am and dug out hole when it was quieter! It was fantastic and I’ll never forget it the stars were insane. We had shooting stars above glow worms in the trees behind and phosferesence in the waves it was so incredible one of those moments that didn’t feel real!!

P.S
Things I’ve learnt the kiwis hate cats and possums usually referring to them at speed bumps (I guess because their the kiwi birds biggest predators)
Also label your food in the hostels otherwise it gets used or thrown away!! 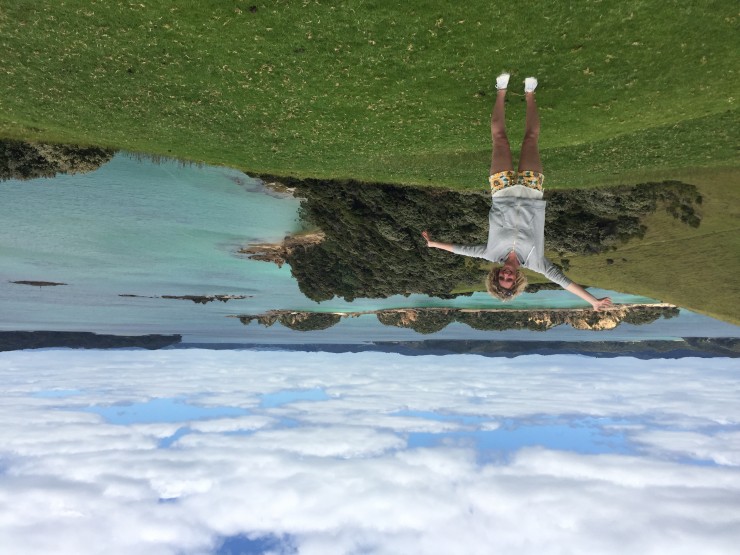 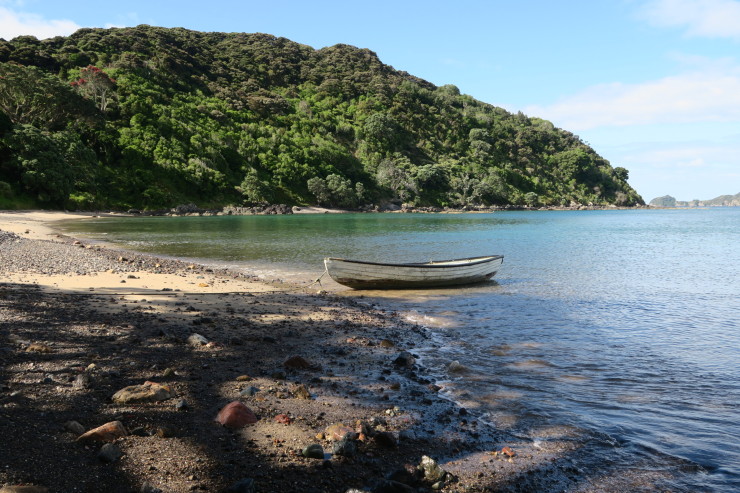 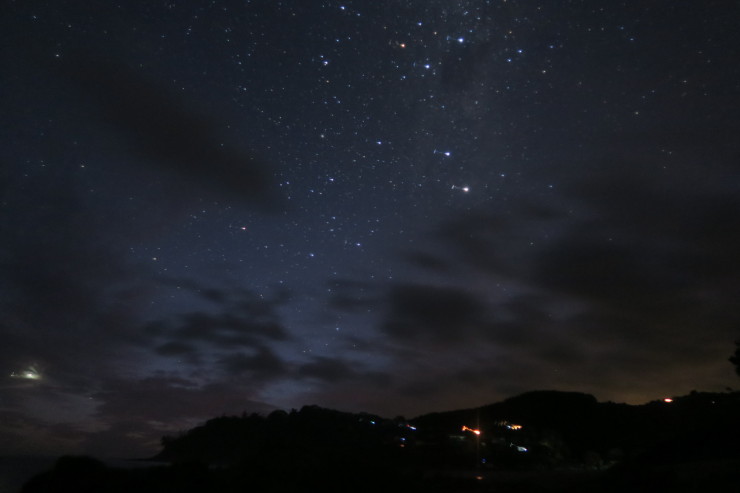 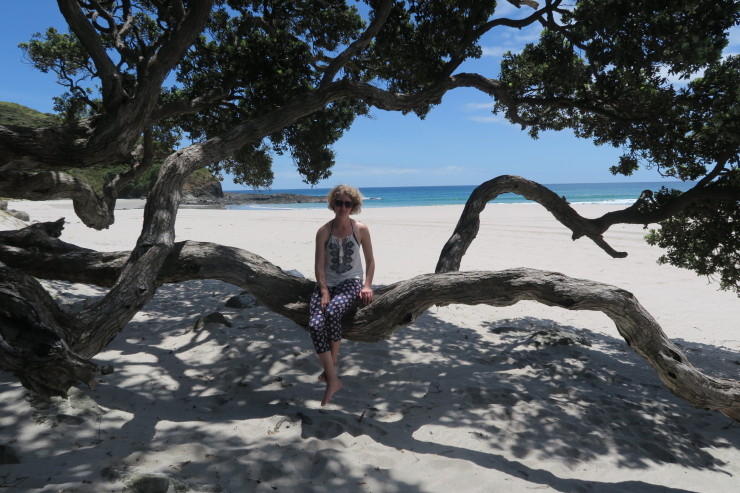 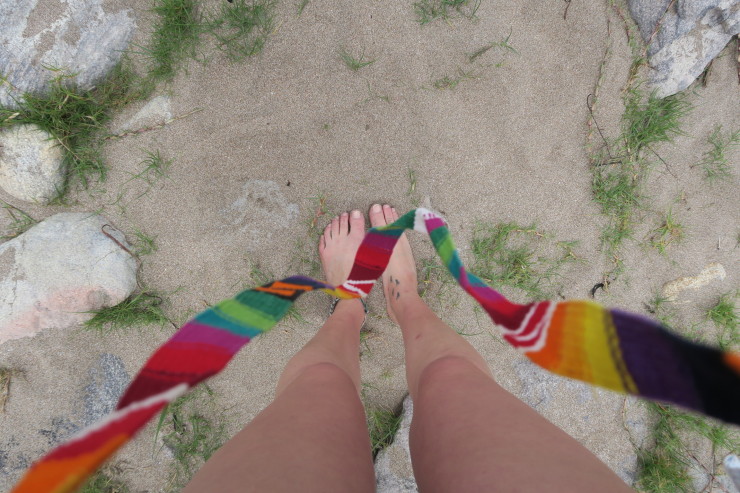 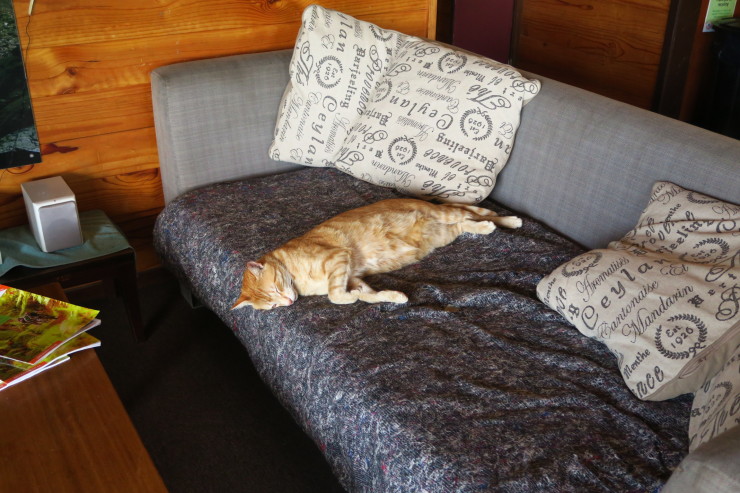 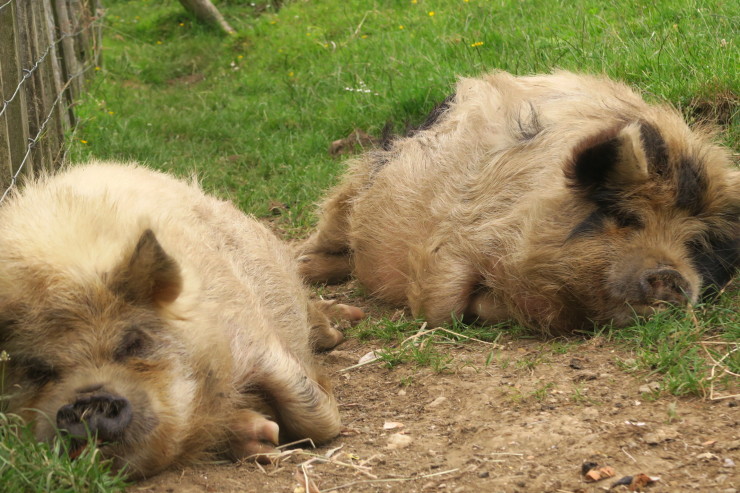