So I’ve landed in Auckland and the weather is stunning! Still feeling jet lagged 3 days in, I guess because I’ve gained a day which is so strange (basically a time traveler) who knows!

I’m planning on staying in Auckland till Monday morning when I’m heading  l north to the bay of islands… So far I’ve packed in loads! On my second day here I met up with Emma who I haven’t seen in years and it was a brilliant day she drove us to mission beach and we wandered up to Ponsonby market which was gorgeous! We managed to stumble upon a food market in silo park just in time for dinner! So we had dumplings, pulled pork burgers and then watched cool running a in an outdoor free cinema it was fantastic watching the film projected on to an derelict industrial part of the dock with the city all lit up in the background!

I think I have also walked further than I’ve ever walked before just wandering around and exploring yesterday I walked up through the most beautiful park called Albert park to get to Auckland domain which is vast and has a massive museum in the middle which looks grandly back across the city. The view was beautiful as were the hot houses filled with stunning flowers (I’ll attach some photos) So so far Auckland has been lovely I’ve walked I’ve eaten well and had great weather it’s been a great start to my trip! (And I even survived the solo 25 hour flight! Mind you I did rely heavily on drugs lol)

So I think today’s plan is to change rooms again in the hostel (there really un organised so far I’ve had to pack up, move out and check in again everyday) which is bloody annoying but hey ho I’m only there one more night …. Right well I’m going to go and find something to explore, I’ll check back in soon! 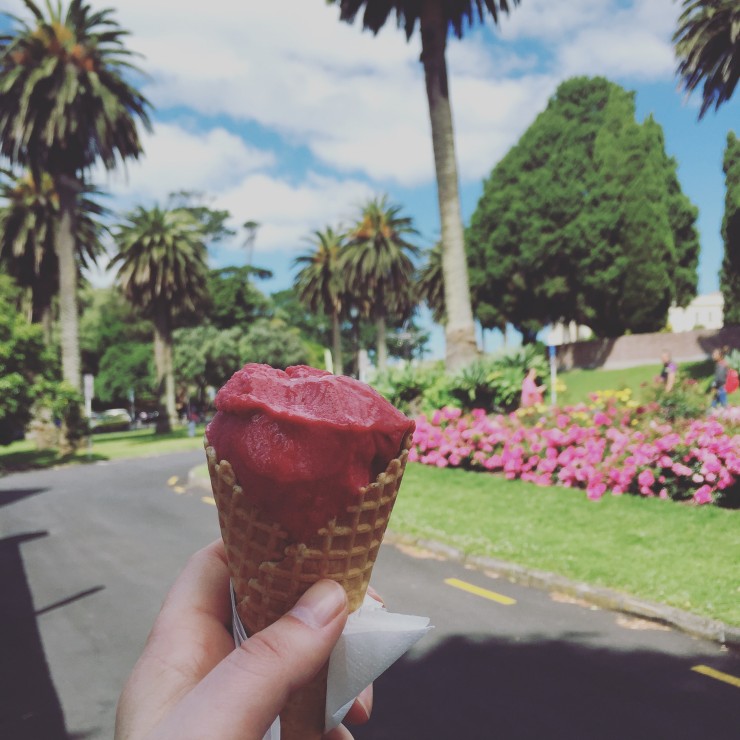 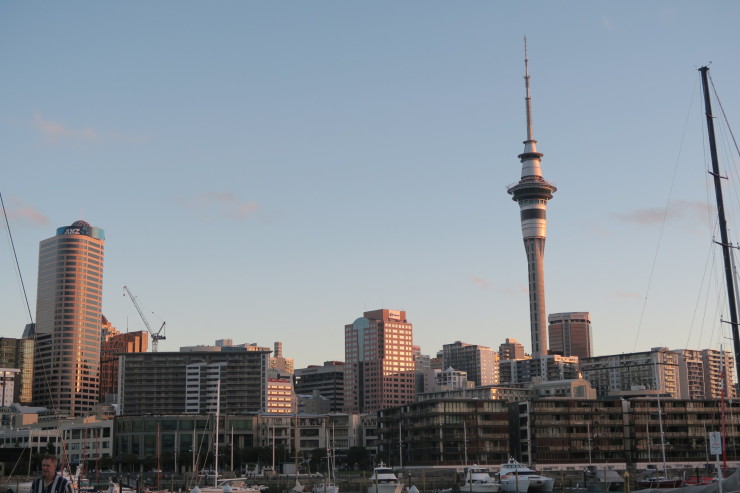 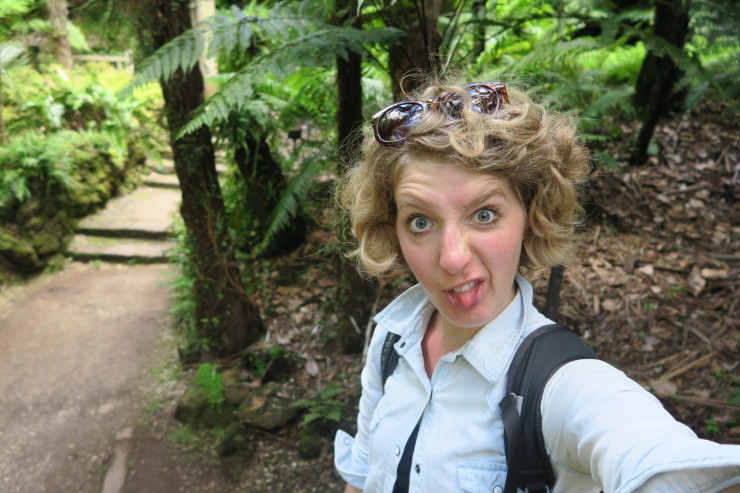 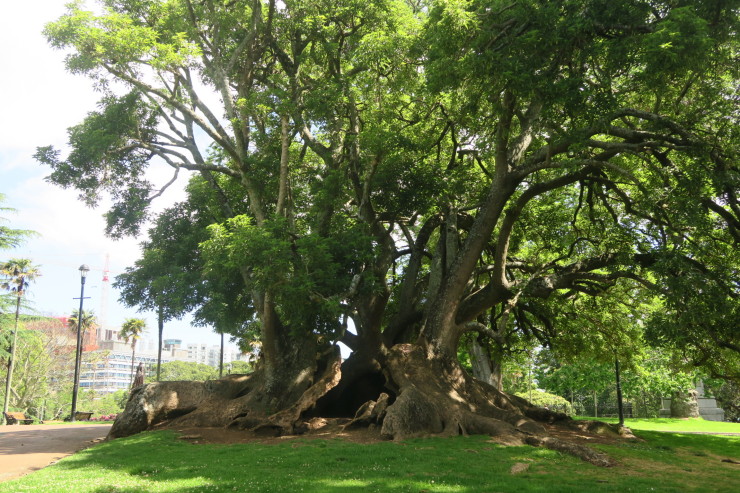 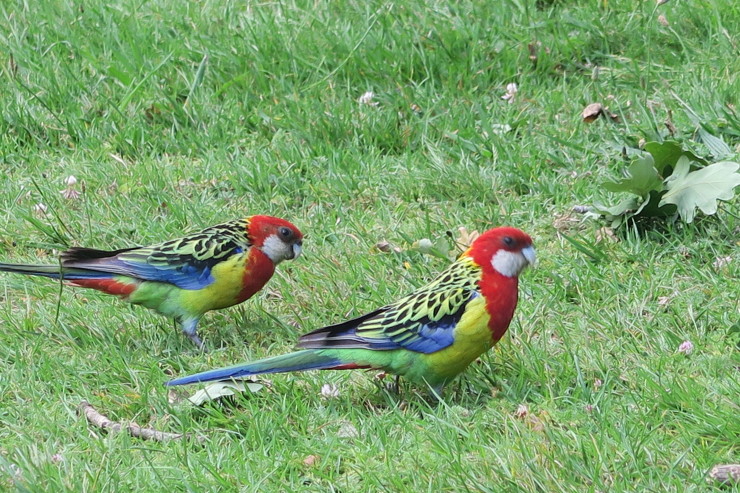