After the 7 hour bus journey to Cambodia’s capital city (Phnom Penh) we were all knackered, but we settled into the hotel and grabbed some dinner, I’m loving Cambodian food it’s not as spicy as I thought it would be just warm and full of flavour! Also everything is served in such decorative ways! With flowers carved from vegetables or in coconut or pineapples it’s fab!
The main activity in Phnom Penh is to visit the killing fields, which was the most harrowing day we went to the killing fields first and then to s21. Both were very informative and very full on, I knew a little about Cambodias past but I didn’t realise just how horrific it had been.
For many victims, the journey to the Killing Fields of Choeung Ek began at Security 21 (S21) Prison, a former school building located 17km away in Phnom Penh. The prison was one of 150 execution centres set up around the country to torture, imprison and execute people, many of whom used to work for the former Cambodian government. Often whole families, including children and the elderly, were incarcerated, starved and tortured into making false confessions and accusations before being killed. It’s estimated that between 14,000 and 20,000 people were taken to S21 – only seven of those are known to have survived.
In the middle of the night, many prisoners from S21 were loaded into trucks and taken on their final journey to the Choeung Ek Killing Fields, which was a former Chinese cemetery. Here, they were unloaded and unceremoniously clubbed to death in order to save bullets; their bodies thrown into mass graves.
I just can’t fathom how people were able to treat other human beings to this unimaginable hell, it’s so horrific and was an eye opening day. 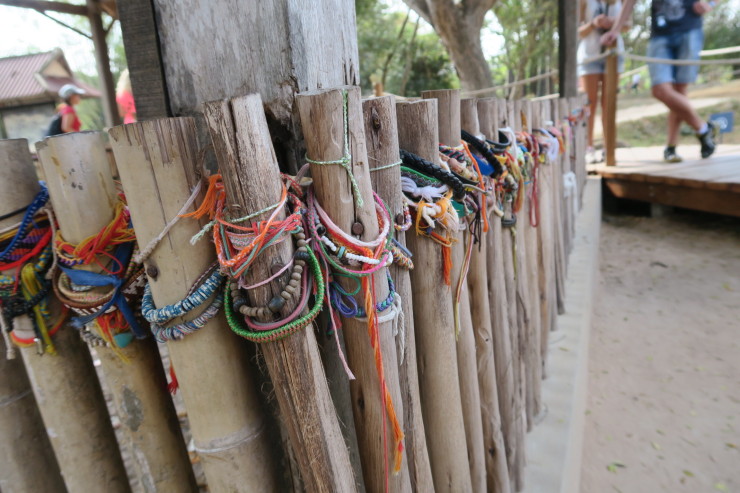 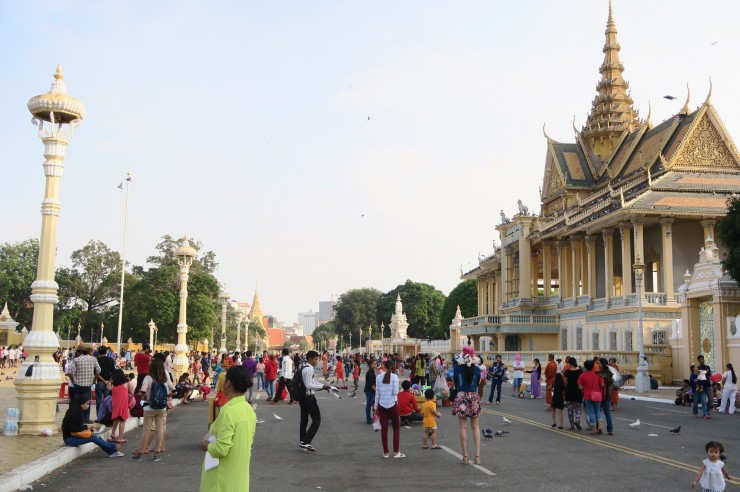 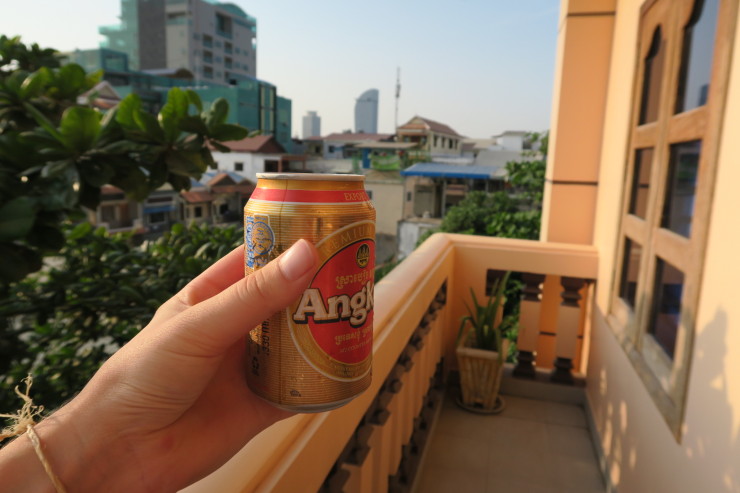 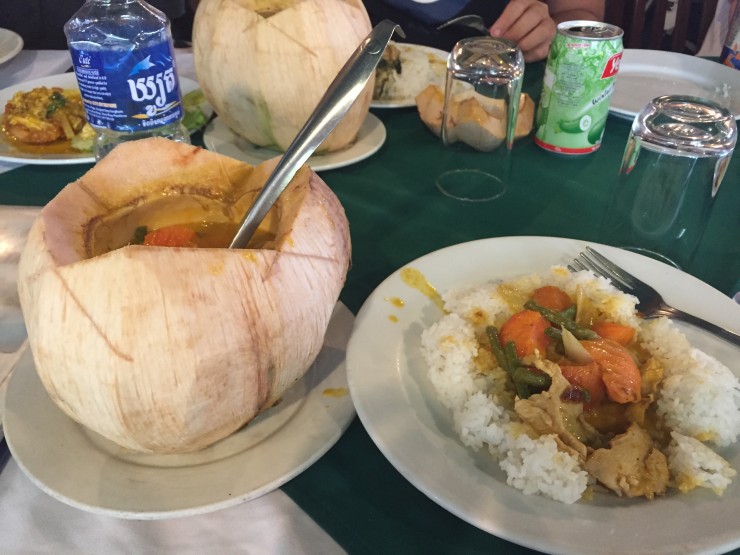