We have spent the last two and a bit days in busy Hanoi. I’ve eaten street food, continue to be ill (I think it’s been about 23 days now) and have walked so far around this pretty town but still there’s more to see!

Just quickly, on a side note, I’m actually really happy to be leaving Vietnam, I originally booked this trip to get to Vietnam and maybe I was expecting to much from the place but everyone I’ve spoken to has spoken so highly of the people and culture and landscaped linked to this country… I’m sad to say I feel disappointed!
The majority of the people we encountered were incredible unfriendly and a few were really rude (now I know this is harsh and people do have there bad days) but I like to think that I’m friendly and pleasant especially with new people and this just hasn’t been reciprocated here. I was also shocked at just how much litter there is everywhere, in gardens, houses, streets, padi-fields, everywhere it’s just piled up, caught in trees and being eaten by animals. It’s just so different from home and I find it a odd how little respect or care they give to our environment. It’s awful even at the temples plastic clutters the walkways and bushes it’s really sad.
Anyway back to Hanoi, which was actually one of the best places I think we have visited besides the beautiful Hoi An. It’s loud and frantic which makes no change but it does have a certain charm to it, Emily and I watched the water-puppet show and had such good street food and beers one night before meeting up with a few more from our group and heading to a local bar called Bar Betta, which had the best cocktails and free beer on arrival!
We witnessed a man brandishing a butchers knife at another person is sone street scuffle that I think will have dented a few shop mannequins in the process but I think everyone was ok, we exited pretty quickly as soon as we realised what was going on!
The last day her was really sad, we had to say goodbye to more members of our group before flying to Laos and heading into the next 10 days of our journey. This meant saying good bye to a new friend and the most wonderful room mate I could have asked for on this journey… Emily. As she flys back to Aus we will be heading into Vang Vieng, hopefully we’ll meet up in the future for more adventures. 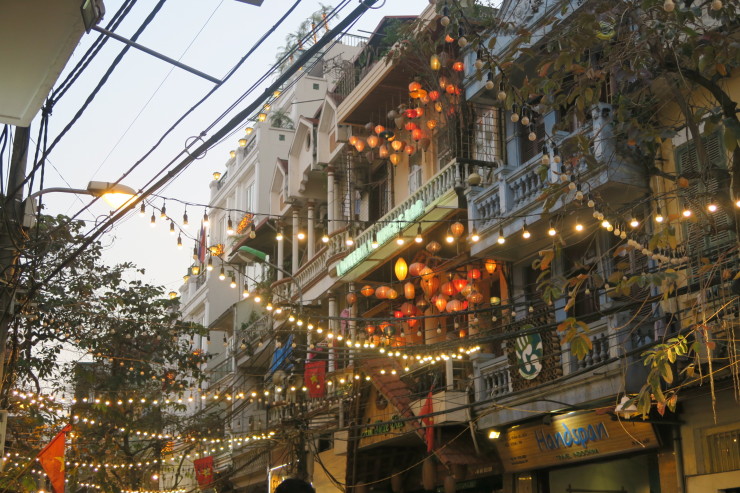 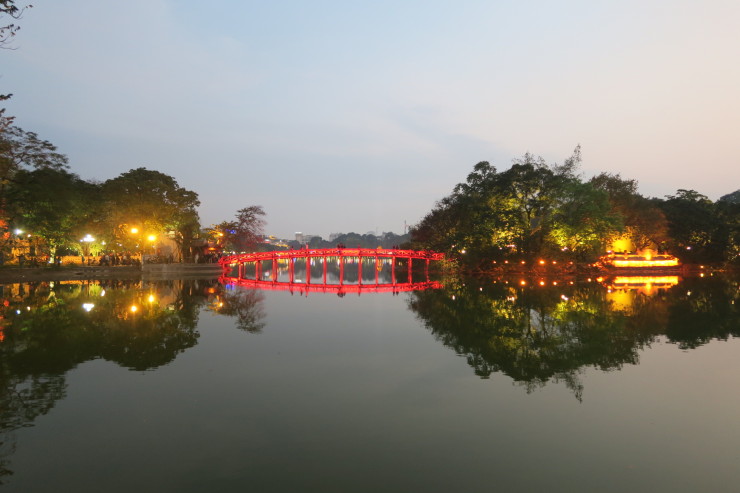 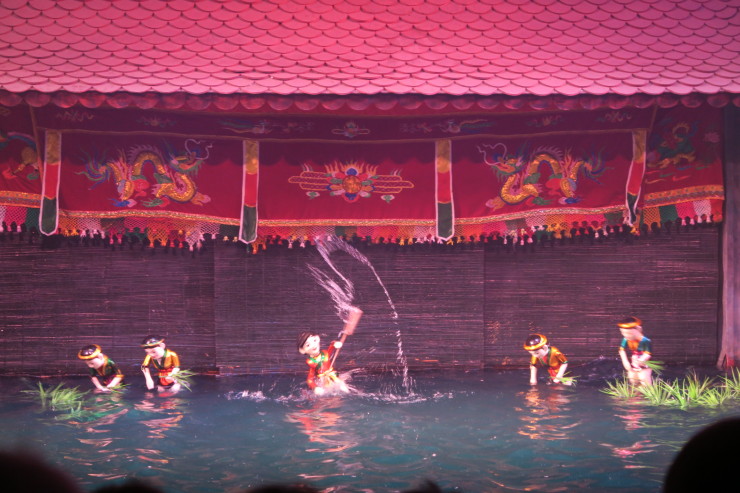 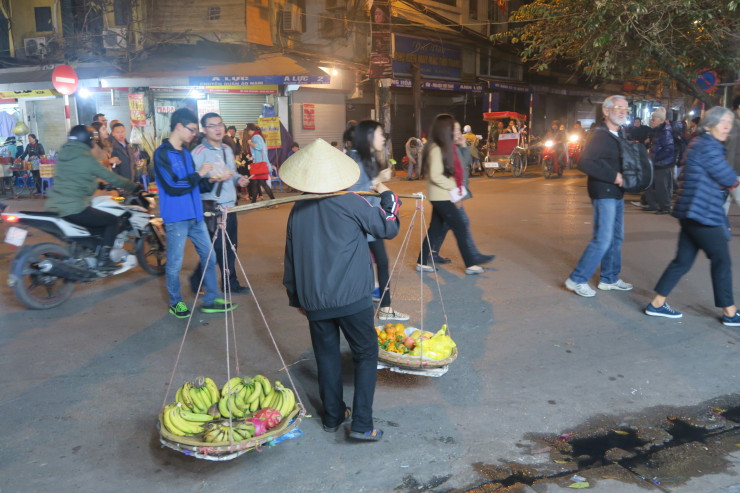 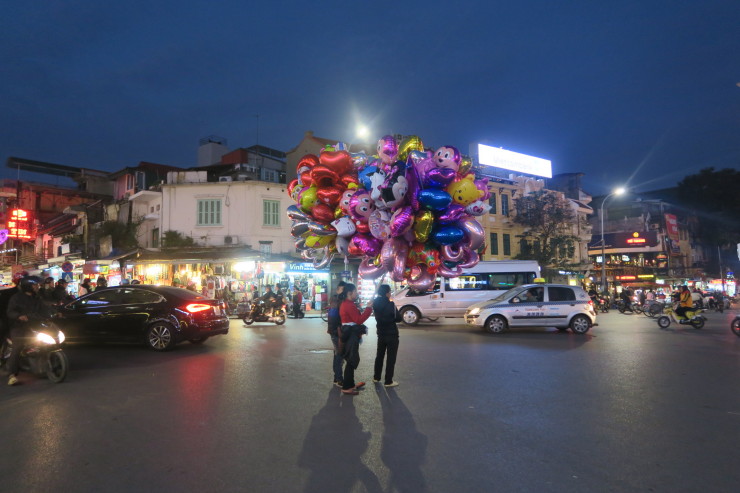 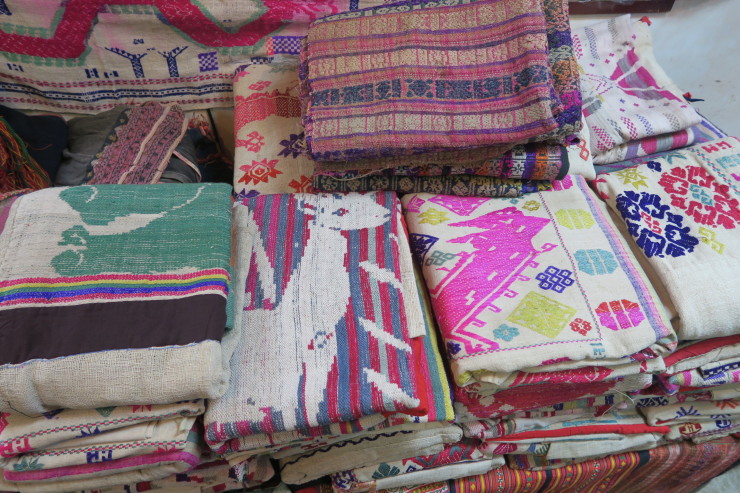 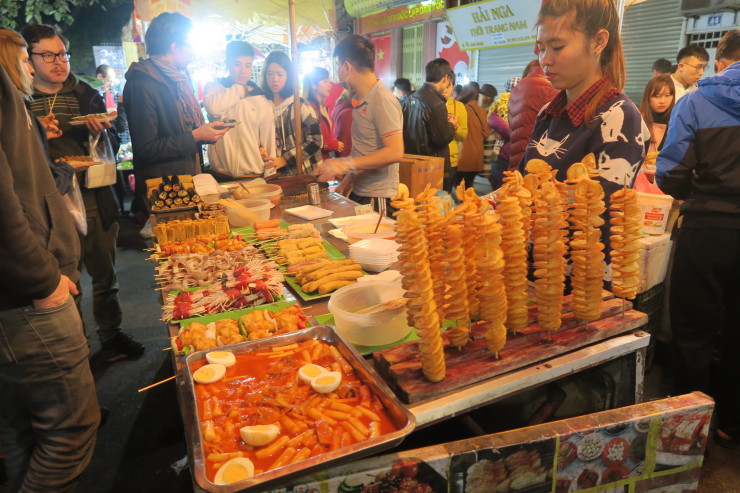 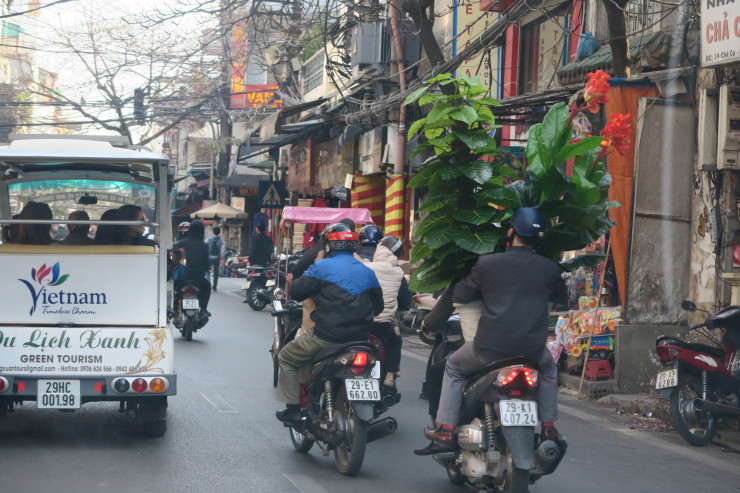 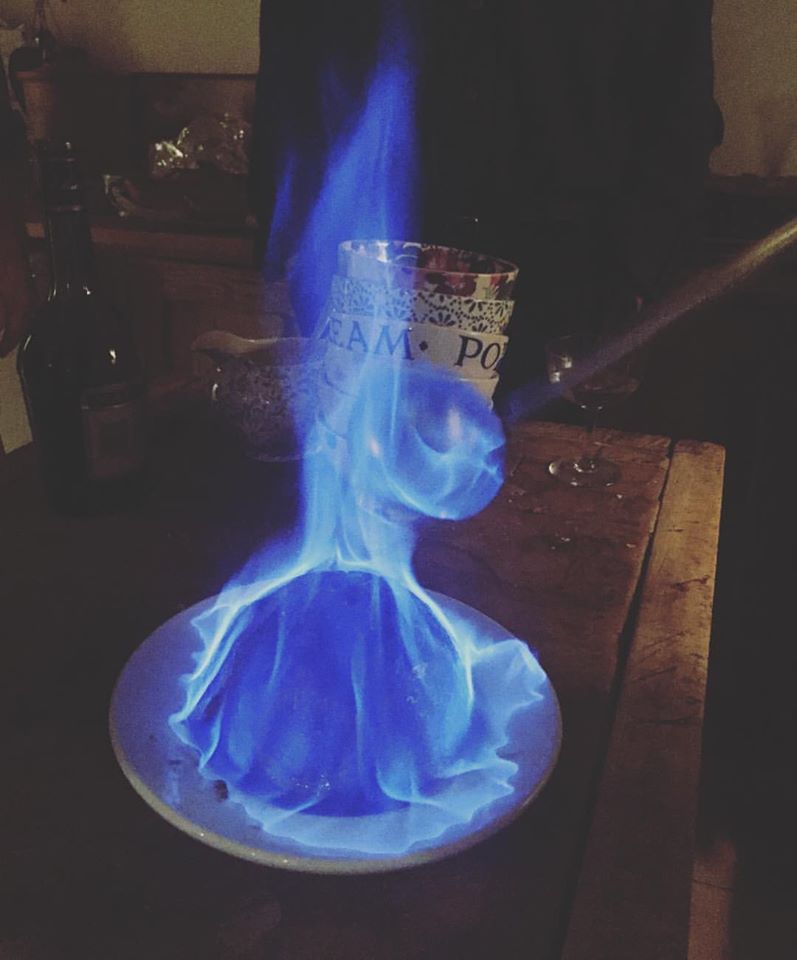