Hoi An is the most beautiful place we have visited. I’m probably bias but then who isn’t, this trip was planned mainly around the fact we get to spent two days here and I think it’s beauty and calm and creative atmosphere (helped by the piano music played around the old town) was magnified due to the contrast from crappy Nha Trang! We arrived are are staying in a huge fancy hotel with wifi and big comfy beds which is walking distance to old town. After we ate lunch in town I set to scouting out tailors that could make a few thing I’ve had designed for a while and never got round to making. It was so fun to be the customer as apposed to the opposite, I got measured for two dresses which were made up ready for fitting in a matter of hours… The standard of work is really impressive and all the people I’ve dealt with were fantastic. I had items made from A Dong Silk, New World Tailors and Thu Thuy Silk, i also had some leather sandals made as well… All in all I managed to spent a lot of money in two days! But it was brilliant because I have made a few really great contacts to hopefully work with in the future (it’s always handy to know a few trustworthy tailors!)

While we were in Hoi An we visited another of of the organisations that are supported by G-Adventure tours called The Streets, which runs noodle cooking classes called Oodles of Noodles. This class was fantastic! So interesting and it was really fun making rice noodles, it’s a fantastic project that helps kids of the streets and into decent jobs in hospitality, here’s more if you fancy a look… http://streetsinternational.org/home2/30.html 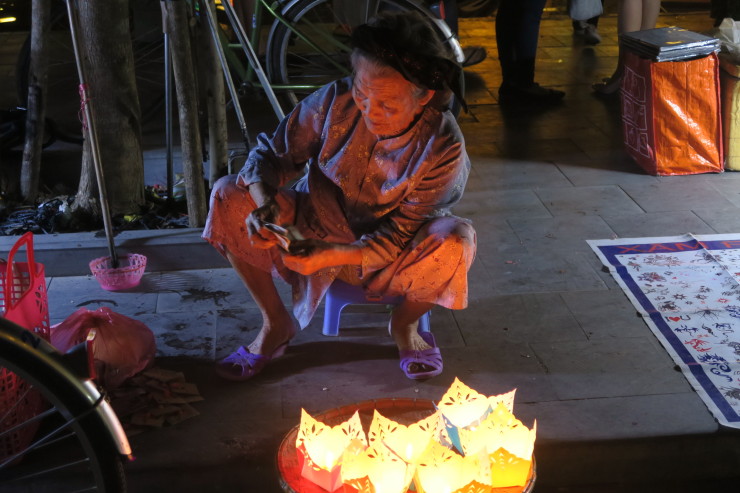 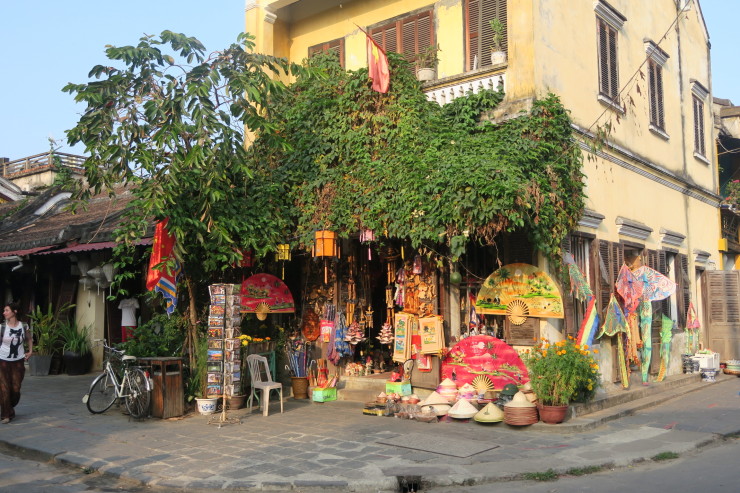 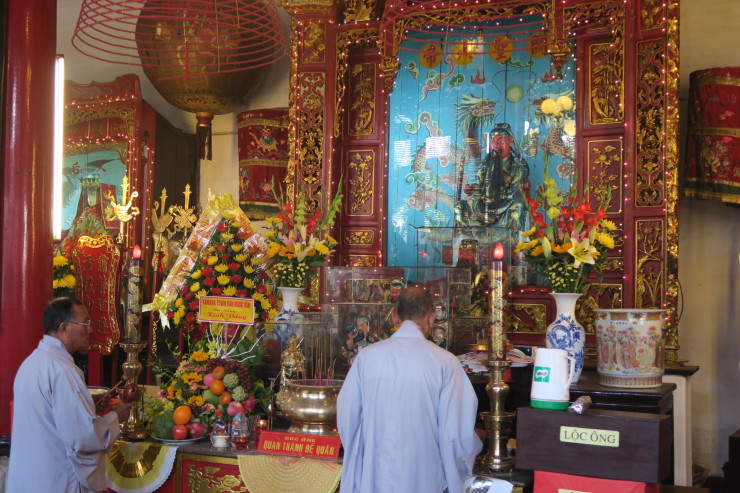 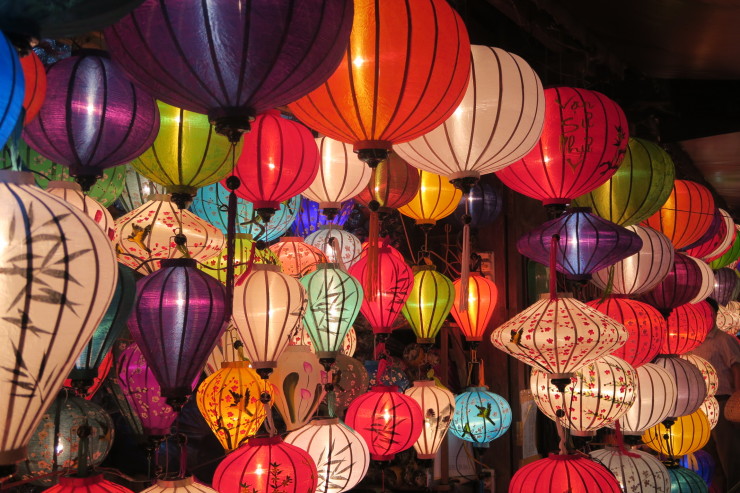 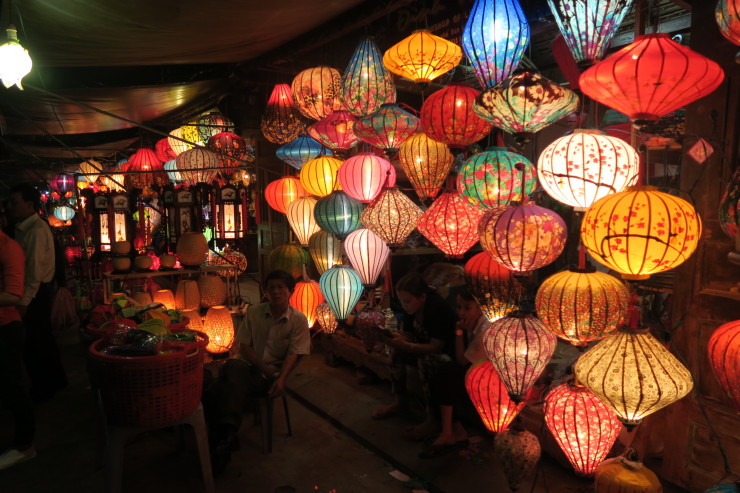 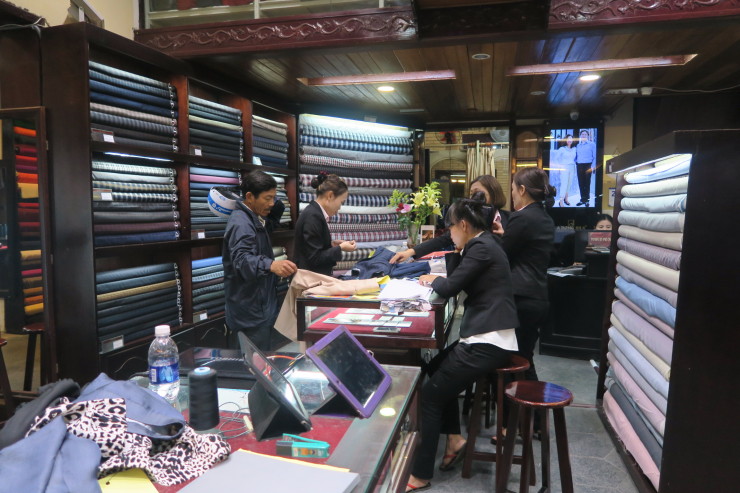 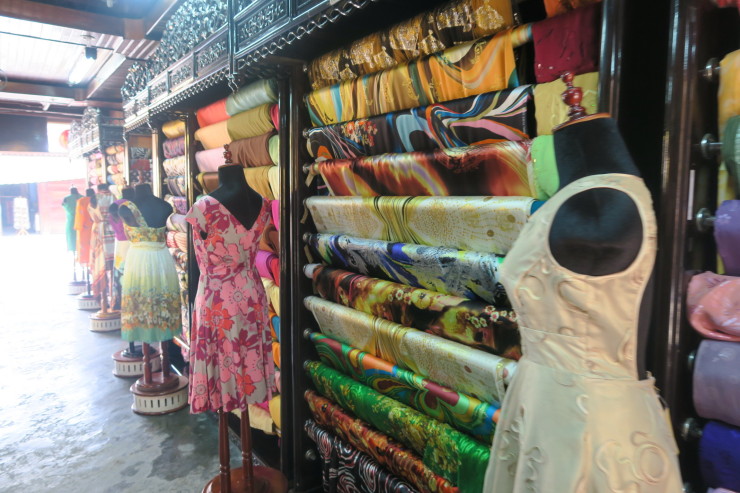