After spending the night in the gorgeous River Valley Lodge, where we were fed roast chicken and played games at the bar into the early hours and walked, venturing across the river on pulleys to walk the steep valley walls we continued on the the capital city… Wellington.
I stayed in a YHA hostel, which is so clean and comfy you couldn’t get any different from Base hostels if you tried!
I’ve been packing my days full of adventures wandering around Te Papa museum, walking the seafront, where I saw a little penguin just chilling in the evening sun and visiting the botanic gardens. The botanical are beautiful and I stumbled across the observatory, I watched one of the presentations and was lucky enough to meet one of the astronomers who let me stay until it was dark and we star gazed using one of the telescopes, the moon through a telescope is spectacular the detail you can see is amazing! That was a brilliant evening.
I celebrated Christmas with a bunch of lovely people I met on Facebook who put on an event at their house up by Victoria university. We had a huge bbq with salads and mojitos and about 60 people turned up which was fun, we played beer pong and just chilled out in the sun (I’m really glad that this wasn’t a traditional Christmas because I would have felt so homesick) I Skyped with the family, which was so lovely. I wish they were all here I know they would all love it! After Wellington I got a 6am ferry across to the South Island. It’s such a beautiful journey, we were very lucky with the conditions though as I’ve heard from other backpackers that it can be a really rough crossing!
I stayed in nelson for a few nights. This little city is about two hours from the ferry port in Picton. Nelson is charming with a little market and the usual highest street shops along with a countdown supermarket and a very ugly cathedral, which looks so strange! In Nelson I spent time in Queen’s Park and at Tahunanui beach which was bloody windy but fab!
The South Island is so beautiful but in such a different way it’s more exotic and mountainous… Hopefully photos can explain better than my words 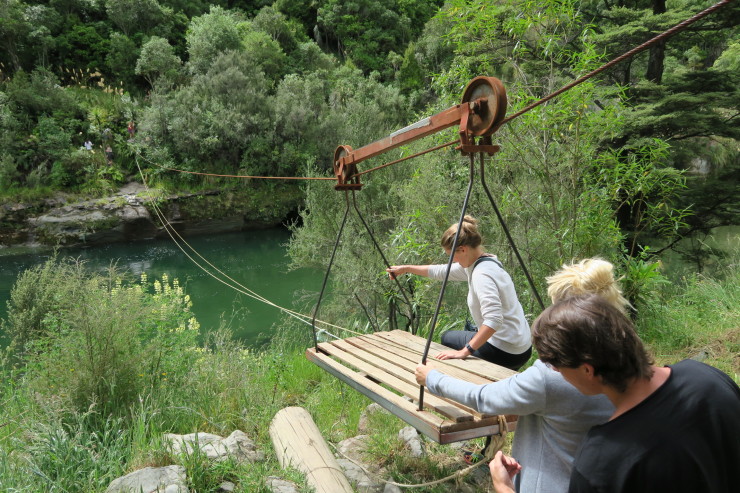 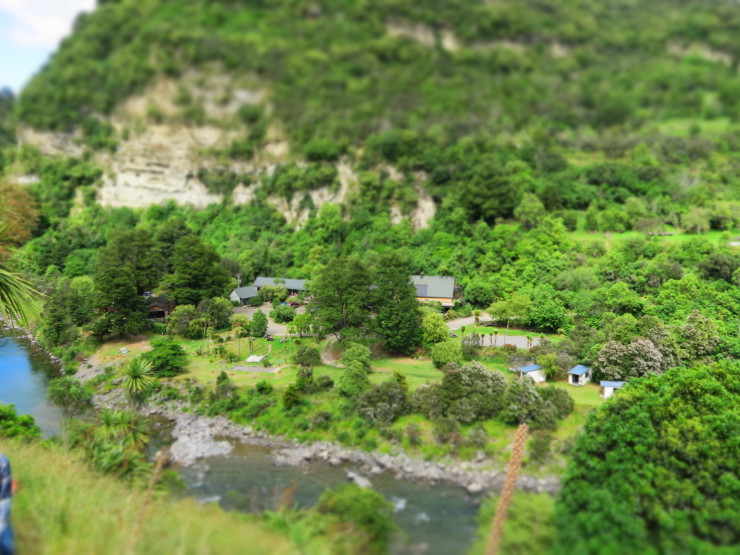 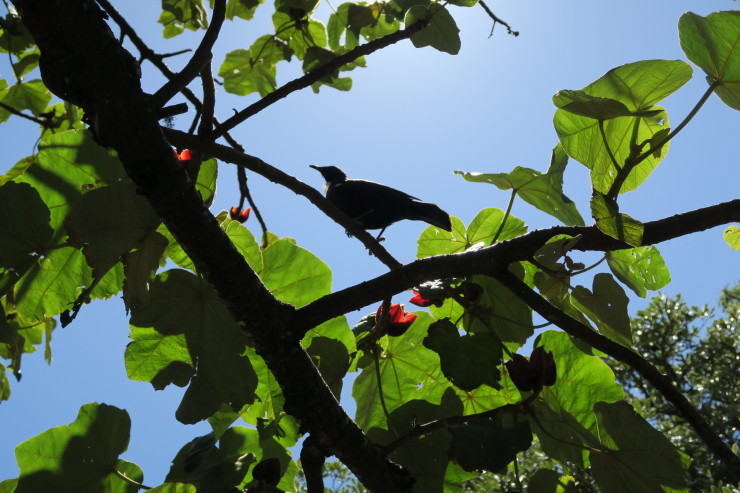 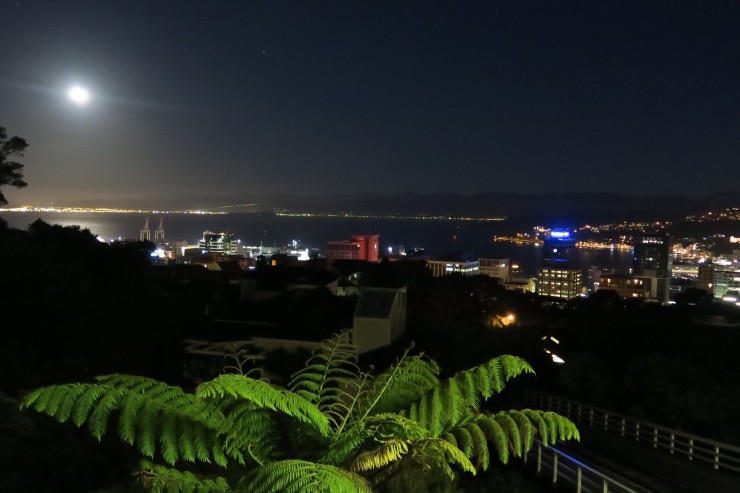 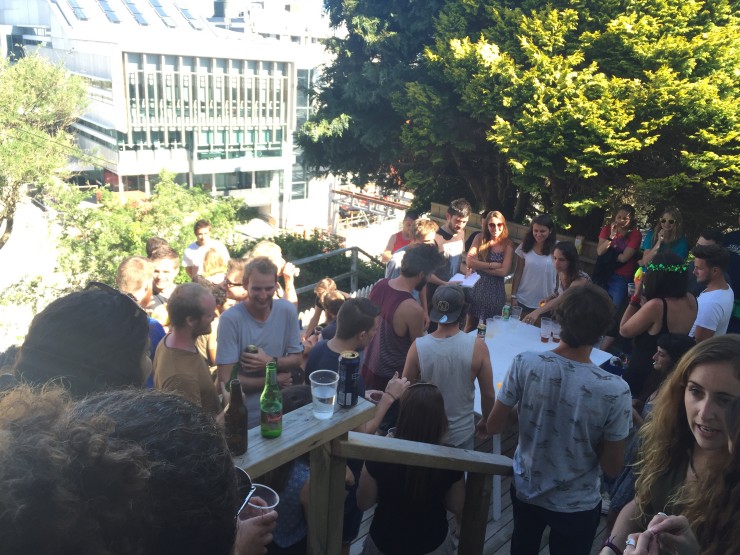 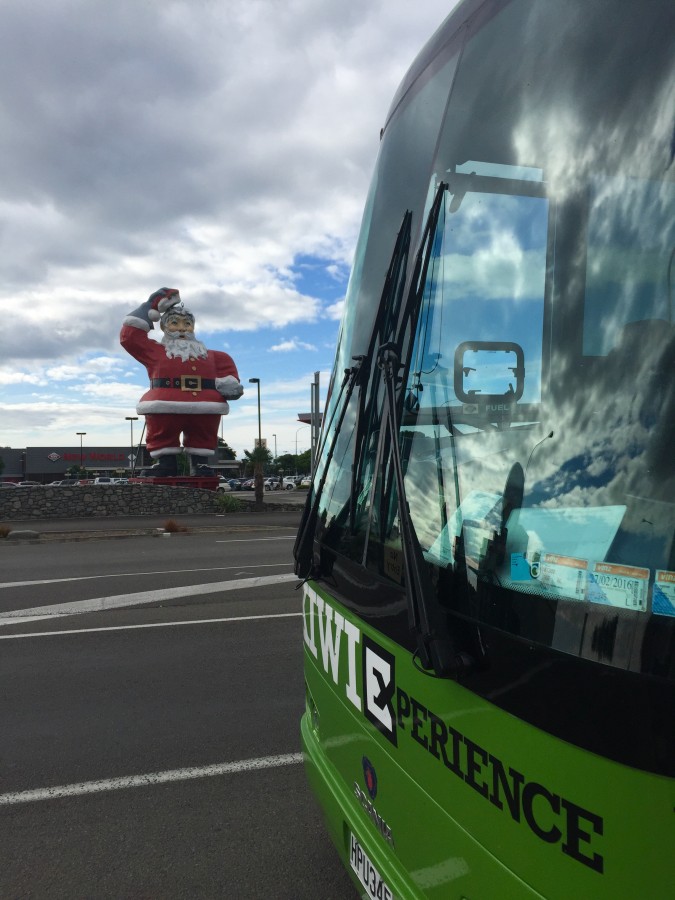 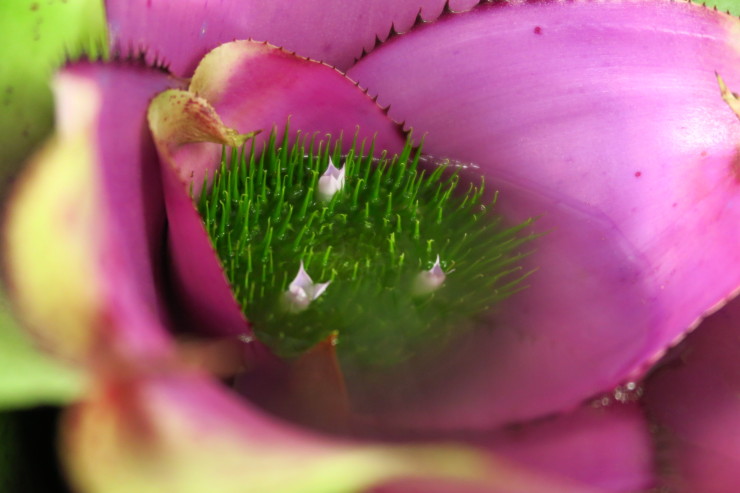 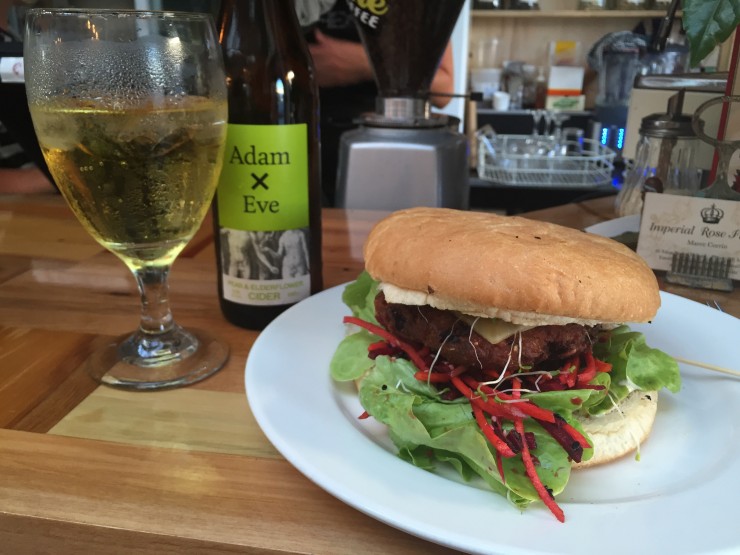