So the first official day of the trip was mainly spent traveling we caught a bus to the Thai/Cambodian boarder were we got our first stamp in our passports, it didn’t take to long they just seemed to look at you quite a long time. We then got onto another bus which had air conditioning, air conditioning is the best thing ever especially when your adjusting to the heat and humidity here! (It’s bloody hot!)

When we arrive at Siem Reap we checked into the Banyon Leaf hotel and had some lunch before heading out for a wander, dropped off laundry (it’s a bloody lot cheaper than in NZ) and settled into the new place.
The first evening we were whisked away on tuktuks to the New Hope Cambodia project, which is a project supported by the G-adventure team. They provide education to local children and teaches young people skills they can use to get jobs. We got to visit the school and sit in on English class where we were encouraged to help out. Although we all chatted with the kids and asked lots of questions I’m sure they were just talking about us and chuckling it must be so strange to have another group of foreigners paraded around your school every day! Any way it was nice to see there smiley faces happy to learn, it makes you realise how much we take for granted at home, all those times I daydreamed or didn’t pay attention in class growing up!
After visiting the school we went to the restaurant that was set up to teach hospitality and cooking and were served the most fantastic Cambodian food it was fab!
After dinner we got back into town and walked around the night markets, I love going to the night markets there’s so much to look at.
There’s a street called pub street which was great, the Yolo bar was our favourite. (Beer was 25p)
The highlight of Siem Reap was without a doubt Watching the sunrise over Angkor Wat temple, it was spectacular watching this epic temple appear out of the darkness and then being able to wander around for the day. It’s such an incredible complex, we also visited Ta Prohm (The tomb raider temple) and Bayon (The temple with many faces) which were both amazing, but as the day went on it got so busy and hot that getting back into the air conditioned bus was wonderful in between adventures!
I’ll ad some photos sorry Ive rambled on there’s just so much to ramble on about! 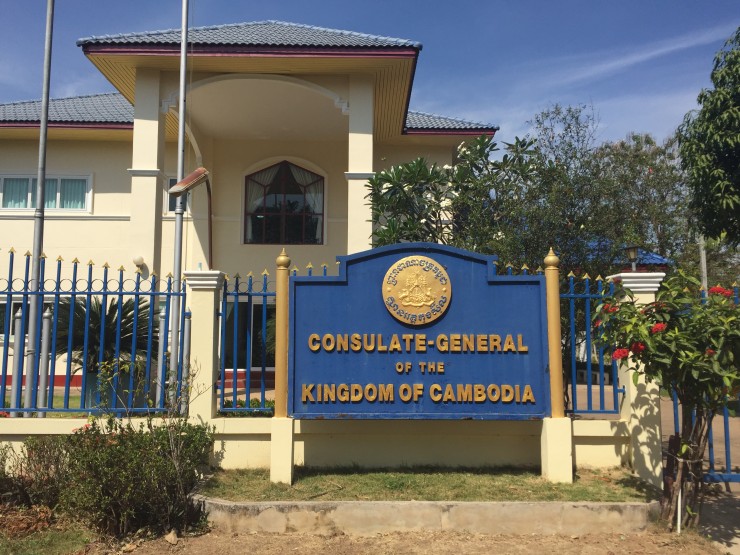 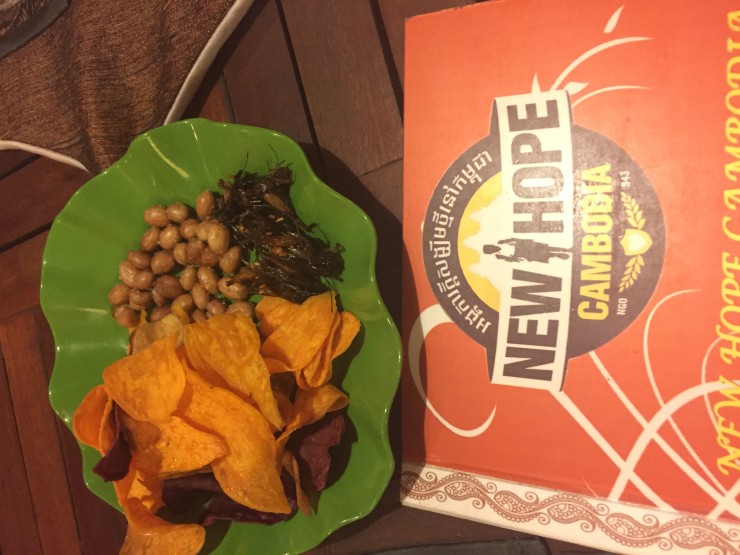 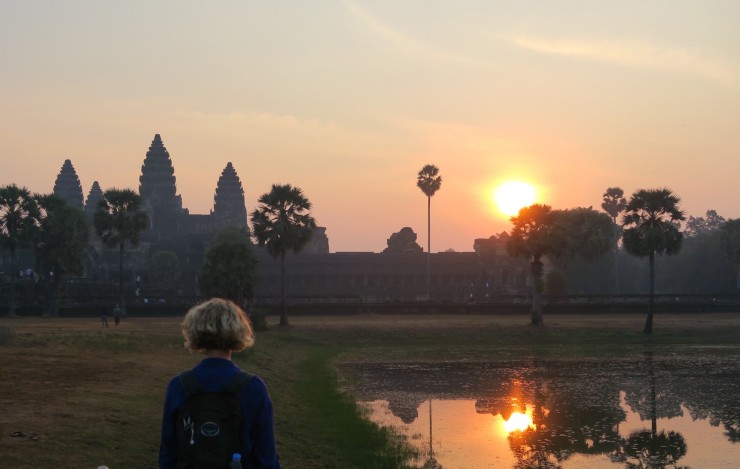 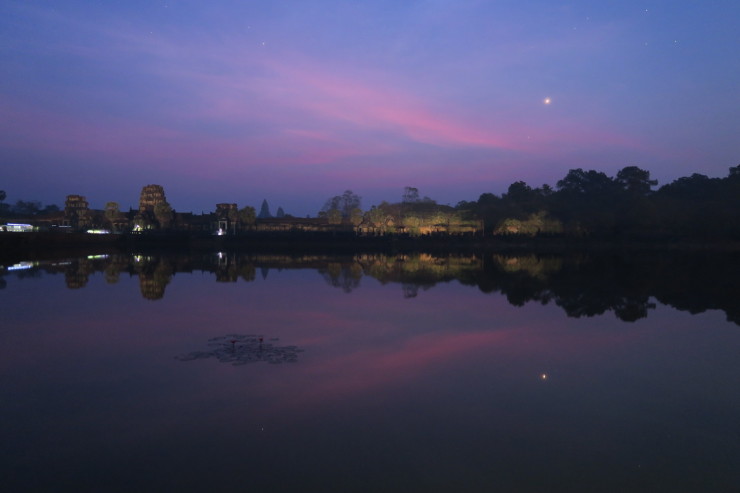 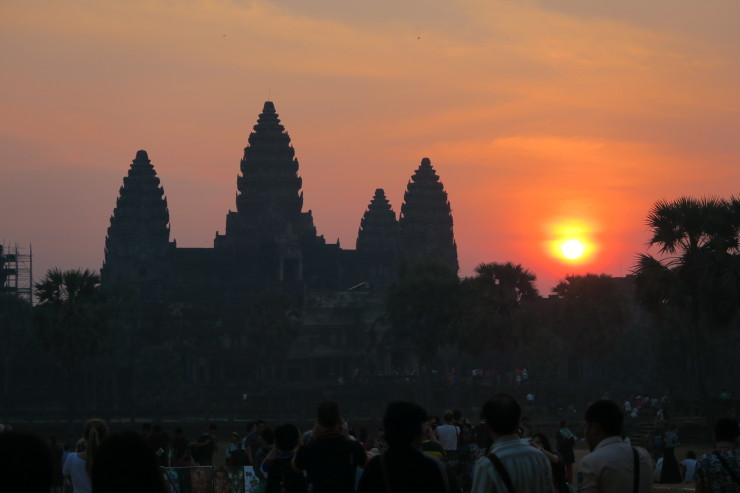