After staying one night in Chang Khong at the Nam Khong Guesthouse (where we mainly swam and drank) we headed to Chang Mai. Where I got my first (of a few) Thai massages! They are so good they really sort you out, it’s hilarious though cause your pushed and pulled about so much I didn’t realise I could bend in so many ways!! We mainly sat around the pool and soaked up some sun, the pool was lovely and it’s been 36 degrees the last few days, a little group of us headed off into the old town to visit some temples, there are so many it’s crazy literally every few minutes there is another one! My favourite was a very famous one …….. Which was built in the 14th century and has elephant statues around the edge, it’s really beautiful and simple compared to most of the other temples I’ve visited, which are heavily decorated with gold everywhere.
Chang Mai was lovely we only stayed two days, again it’s such a shame we move on so quickly that’s defiantly a shit part of this trip. But I enjoyed my time here there’s a huge night market where I brought more things including a pair of 3/4 length trousers which are fab and a little elephant that’s very roughly carved from jade. 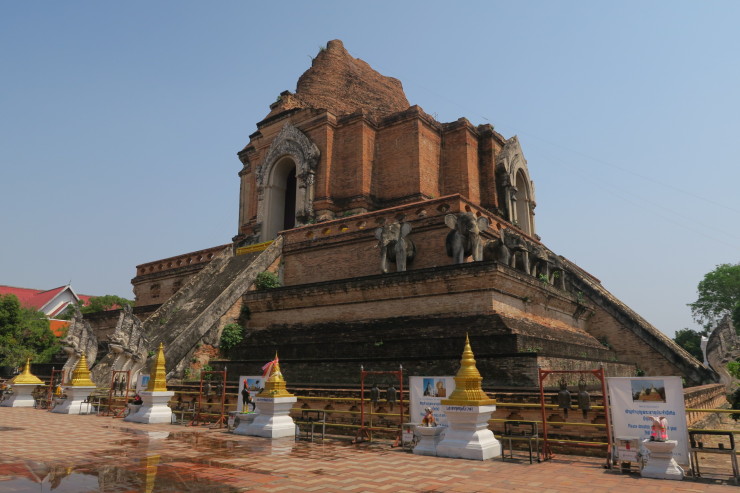 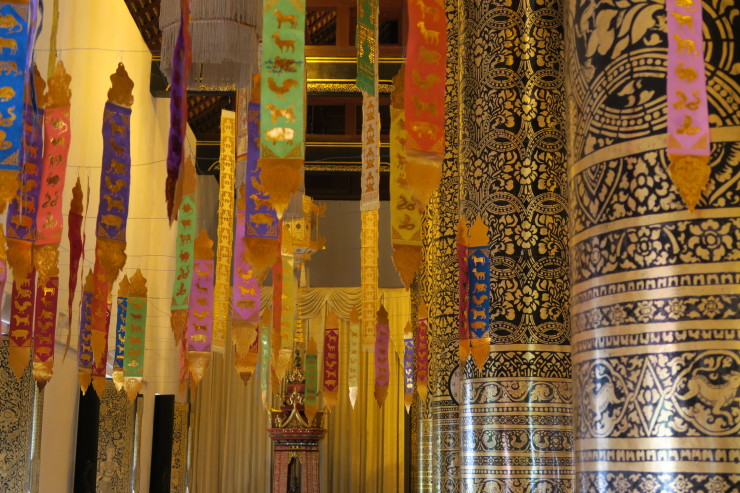 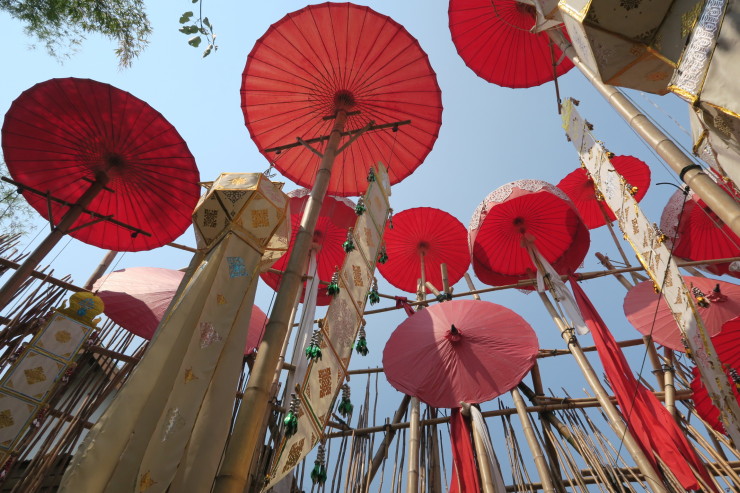 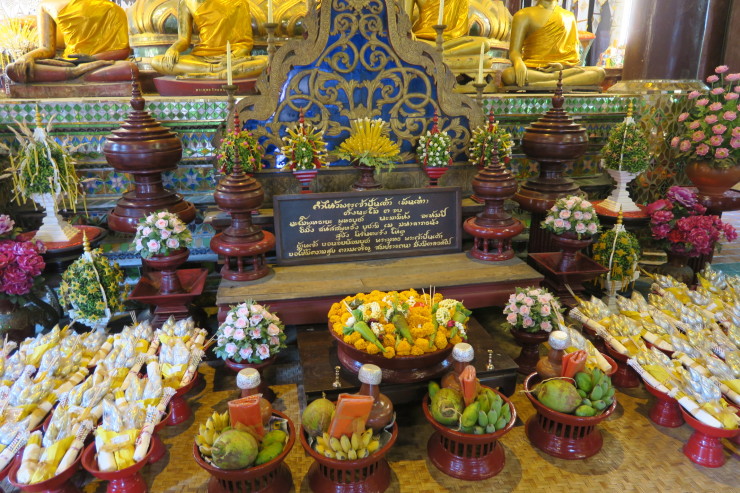 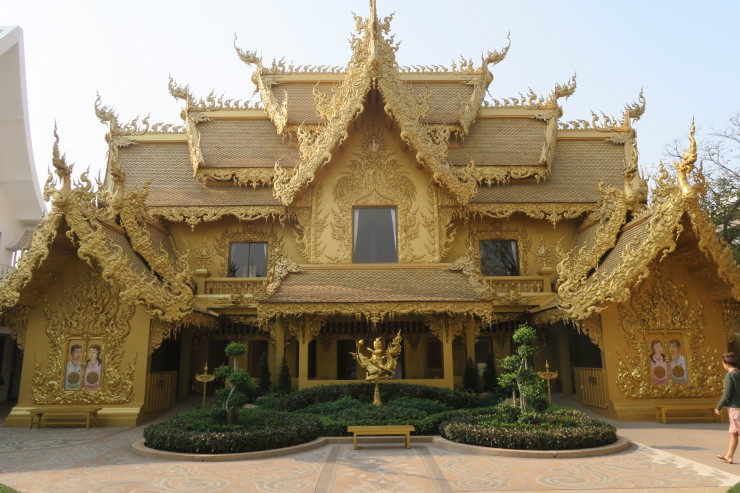 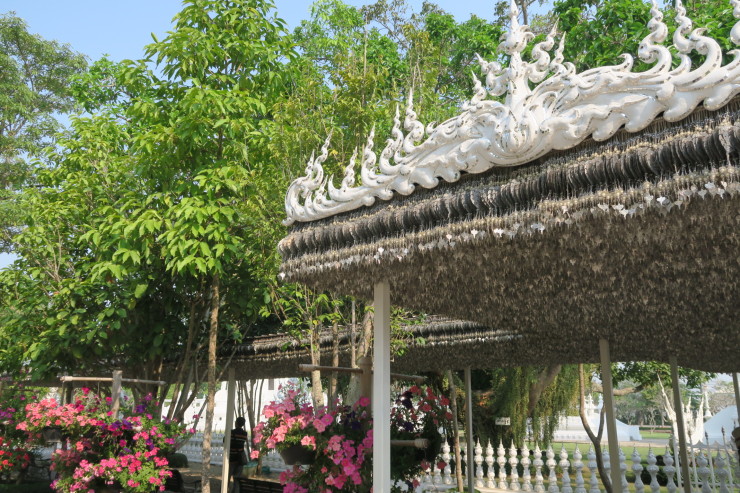 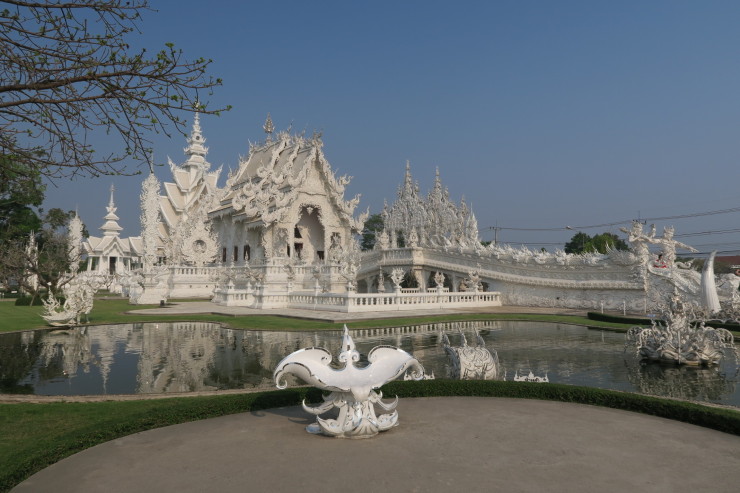