So I’ve done Queenstown, it’s a great little town that is so busy and has alot to offer.

I had the Fergburger (which lived up to all the hype) and took a gondola to the top of Bobs peak ,which sits 450 meters above Queenstown and lake Wakatipu, where you get the most fantastic birds-eye views of the town. I was lucky while I was in Queenstown because although we had some very rainy days there were most stunning sunsets (I’ll add photos below) they just don’t look real it was stunning!
I also visited Arrowtown one of the days. It’s a small township about 30 minutes down the road from Queenstown, it’s a historic gold mining town located on the banks of the Arrow River. The day I visited it was pissing down with rain but it’s is such a pretty little place it didn’t seem to matter and it meant there were less tourists, which was brilliant! I walked out to the old Chinese settlement and got to go into all the little shacks they lived in, which are so small!
After a few days I headed off on the ‘bottom bus’ which takes you to Dunedin, Invercargill and Milford sound over three rather long days. It was an incredible trip and I’m so glad that I went! I did the trip with a few others, their were 5 of us in total and our guide/driver Don (who was fantastic!) The weather was not on our side and most of the time is was grey and drizzly except for the occasional clear patches. The drives between each destination were really really spectacular, we did bush walks and saw Dolphins, yellow eyed penguins and at Roaring Bay we wandered onto the beach and there were 4 huge sea-lions just loloping around, it was incredible to see these creatures in the wild and be able to get so close to them.
Dunedin was brilliant when we arrived we passed the worlds steepest street and I walked out to the botanical gardens, which are so vast I wandered round for hours then headed back through town and had a drink from the famous underground water tap of the Speights Brewery.
We got to Invercargill after a long day of traveling and all just crashed, we were so tired, so didn’t really see much of the town but did get a really good sleep before our trip to Milford sound.
I was really sceptical to do the Milford trip because everyone says it’s the best bit of nz and that’s a huge expectation! (When places are talked up so much I’m always sceptical about if there actually that fantastic call me a cynic but they don’t normally like up to it!) But it was really incredible I think just the sheer size of the place is awesome and as you sail through the fiord you get to go under waterfalls and you can appreciate the magnitude of the place! There were also seals just chilling all over the rocks.
The Deep South was fantastic, from the Owaka region all the way through to the Caitlin’s every view is breathtaking and as I’m about to climb up the Lindis Pass to Lake Tekapo next I’m sure it will keep getting better. 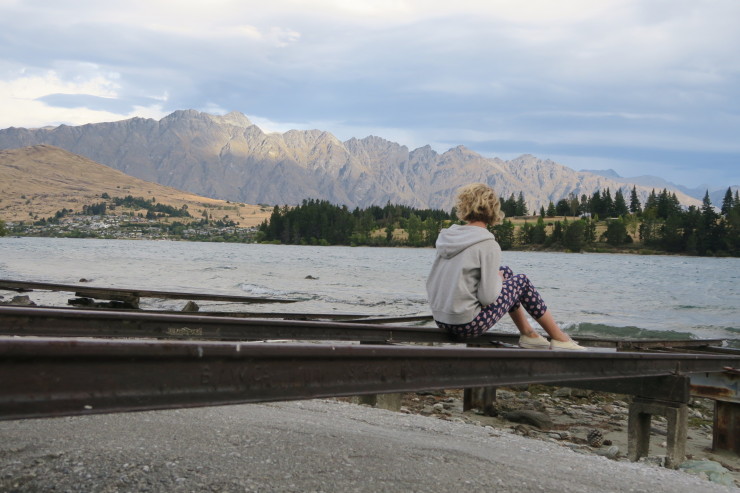 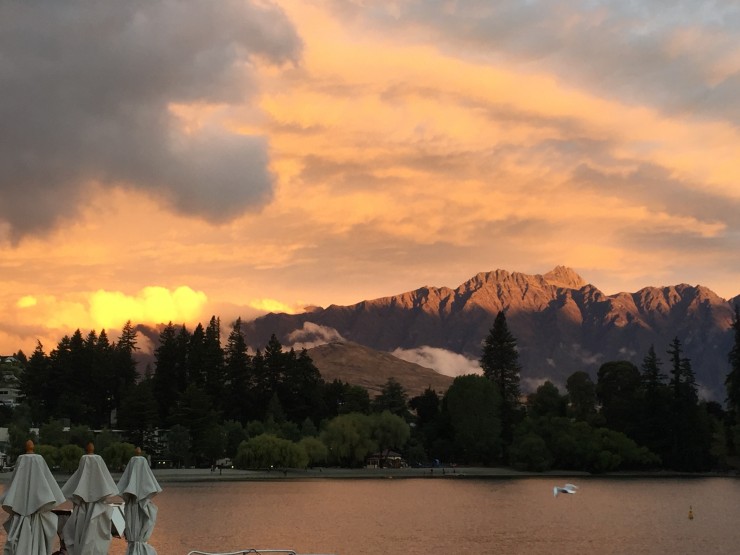 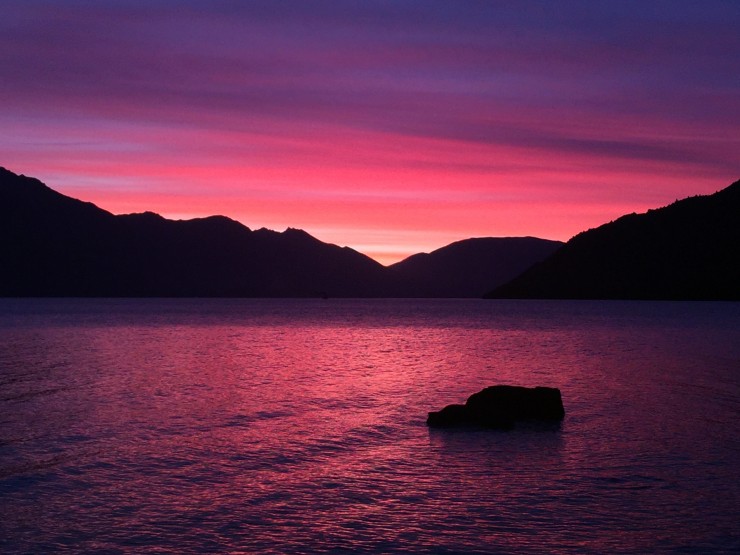 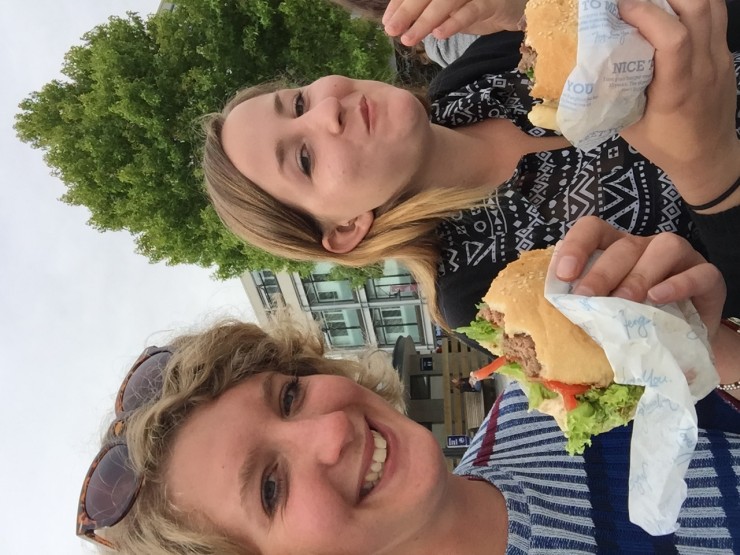 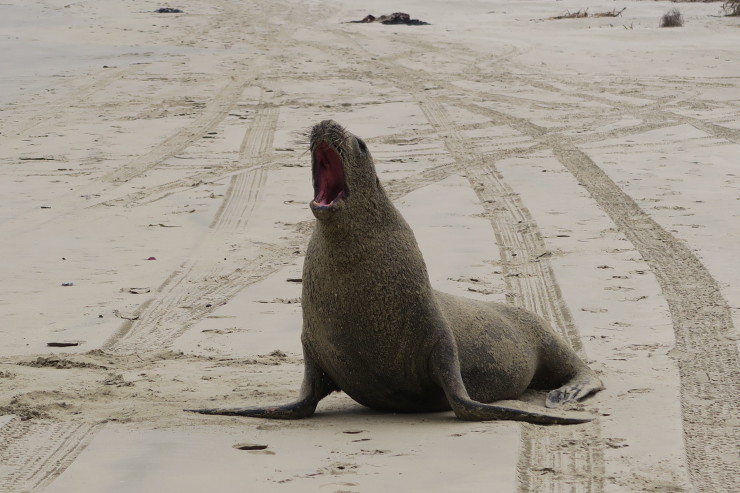 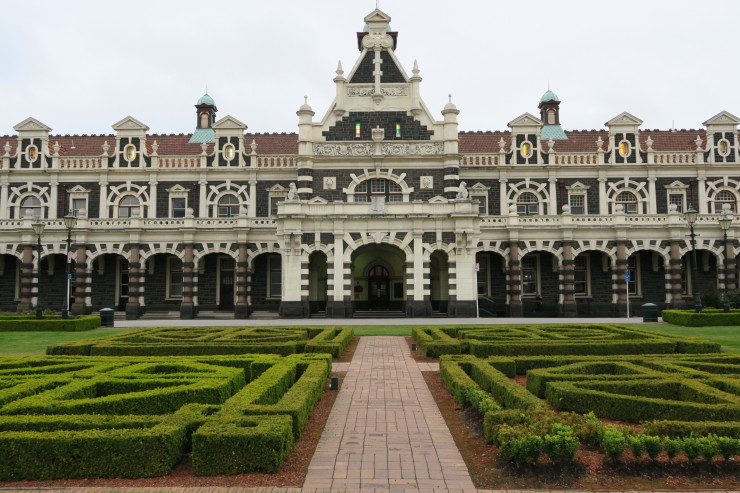 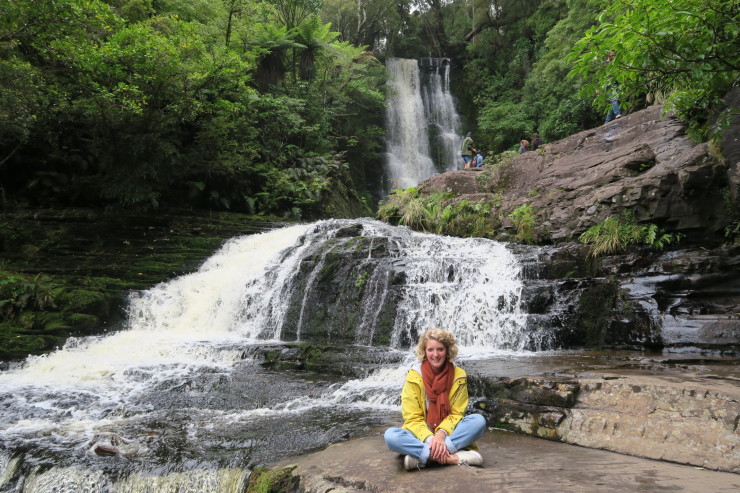 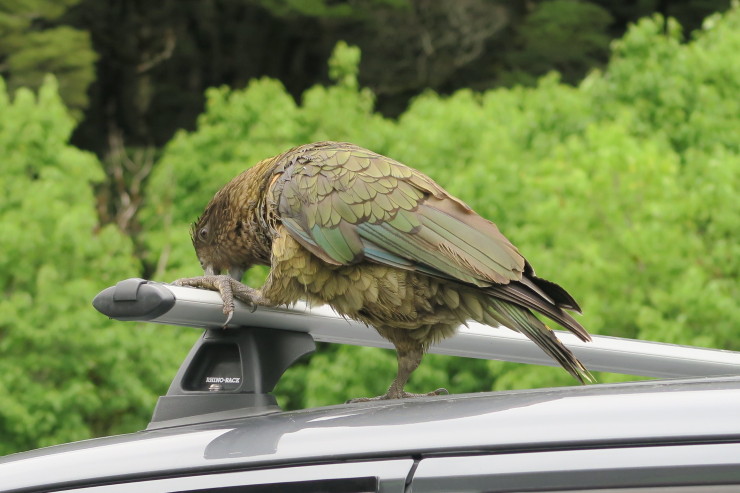 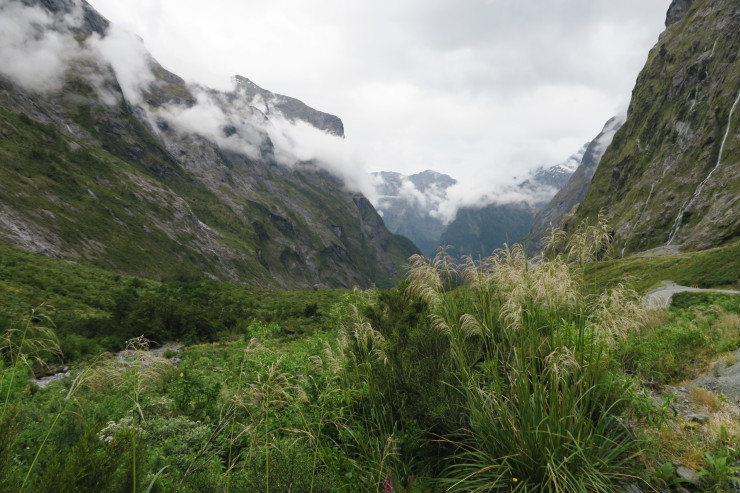 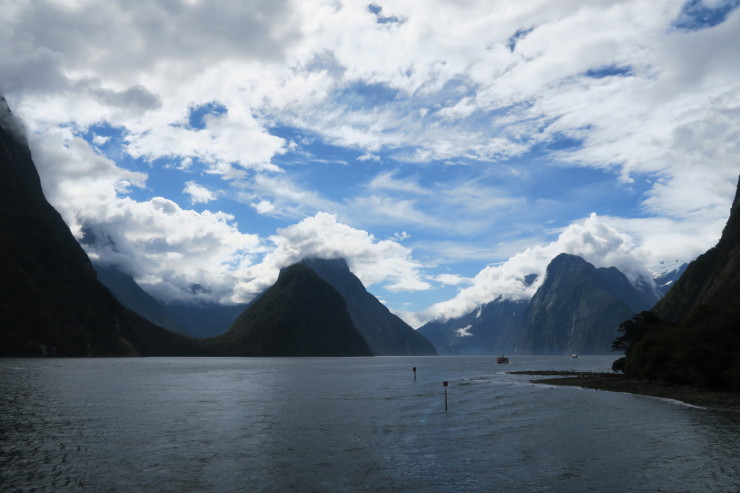