For the past few weeks I have been working with the Leeds Open Theatre Society for their production of Metamorphosis a Steven Berkoff Play which was adapted for stage from a Kafka novel. It has been a wonderful experience, the cast and crew have been so dedicated, hard working and professional throughout, which has made this job a dream to work on.

I sourced most of the wardrobe from the University costume department, Internet and charity shops. The majority of the costumes I worked on to distress and break down to age them this was because the play was set in a council estate and the characters were required to look scruffy, mismatched/tacky and cheap.

Not only were the crew and cast professional and hard working they created a fantastic set with a live stream camera projecting the shows bird eye view onto the backdrop on the stage… such a clever idea to incorporate this view into the production.

I’m so proud to have been apart of this production it has been fantastic fun to work with this positive and hard working group of individuals. 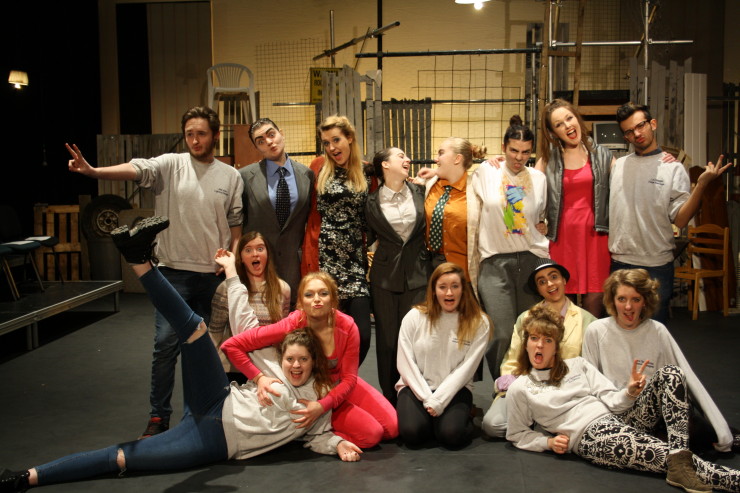 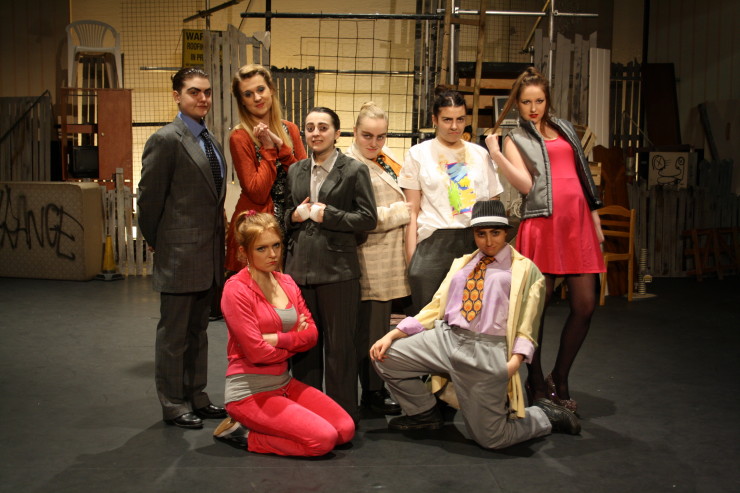 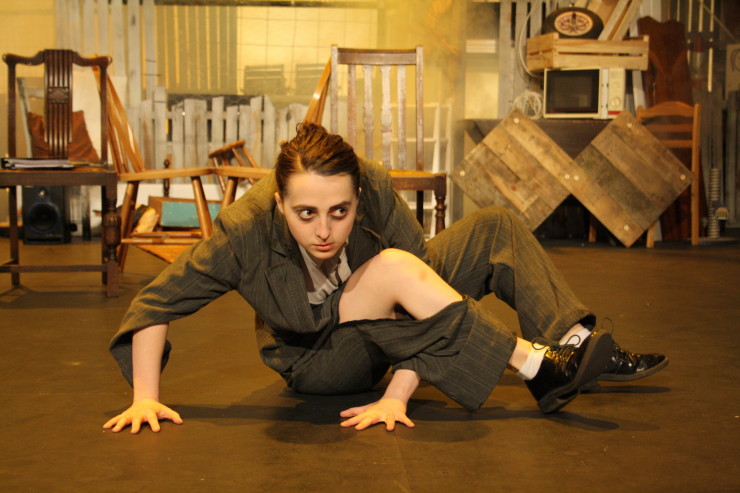 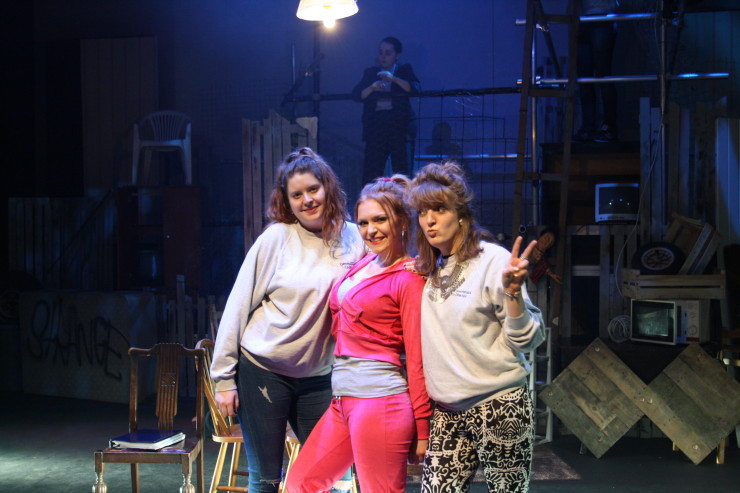 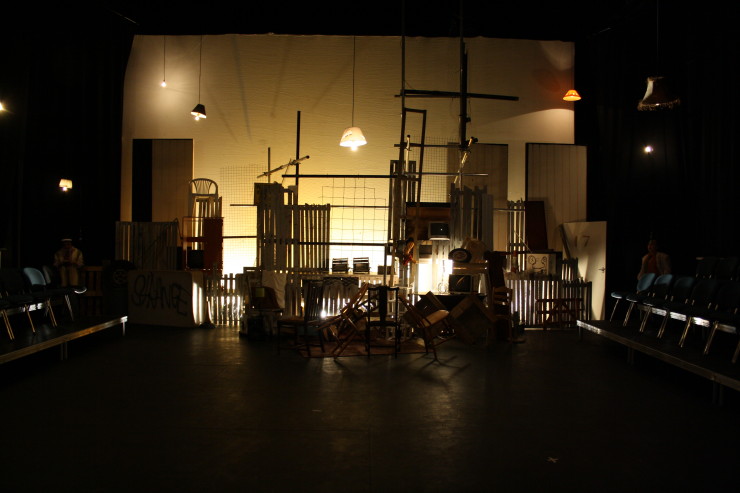 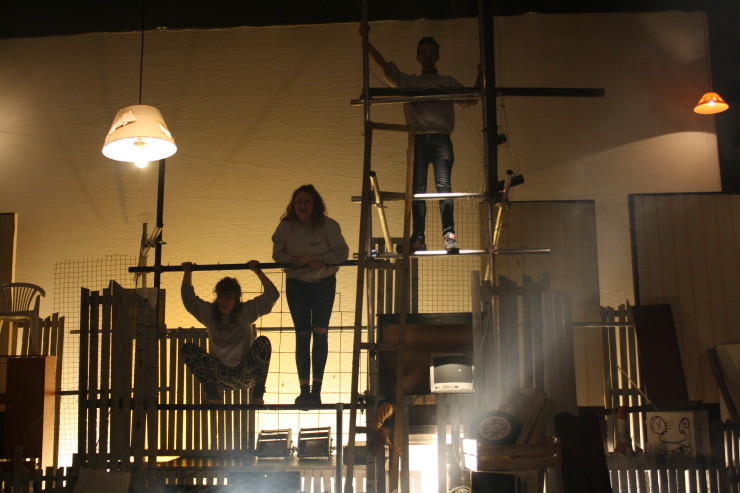 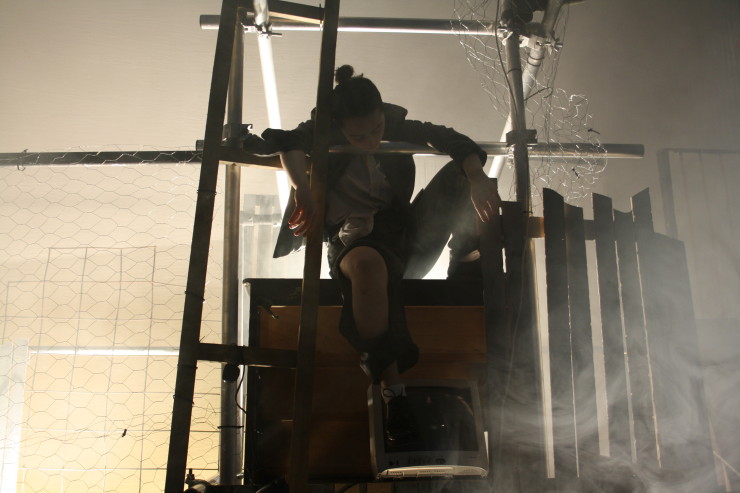 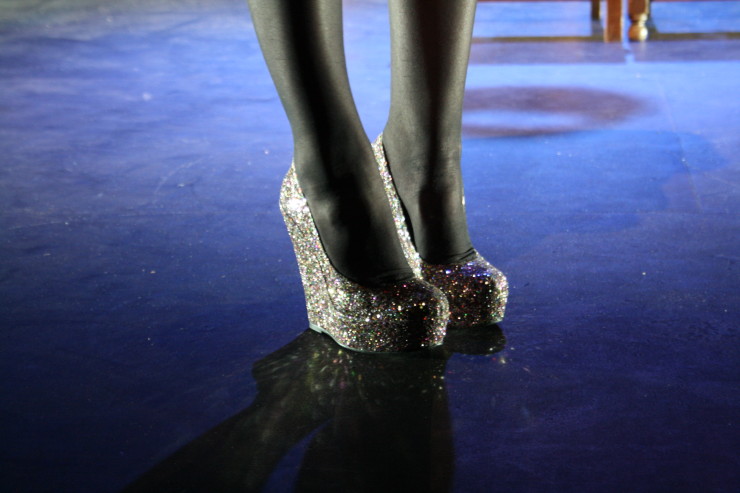