So we have just finished up at Fennells Farm. We have had some very long days up longest so far was 18 hours! But its brilliant the Giffords team are so lovely. We’ve had a steady trickle of people arriving to help out with getting circus sauce finished in time for tour (and its still going) from the team of electricians to painters and people helping with cooking and serving while were waiting for the remaining team members to join us.

We moved from the barn that we have been based in for rehearsals to the field, which was our site for opening week. It was really sad to say goodbye to the interns and people that have been working with us but aren’t coming on tour it feels so strange not having them all around. Opening night was good fun we did a hog- roast for the company and there was a band and a party in the big top after the meal and the inevitable part at Bibis wagon! 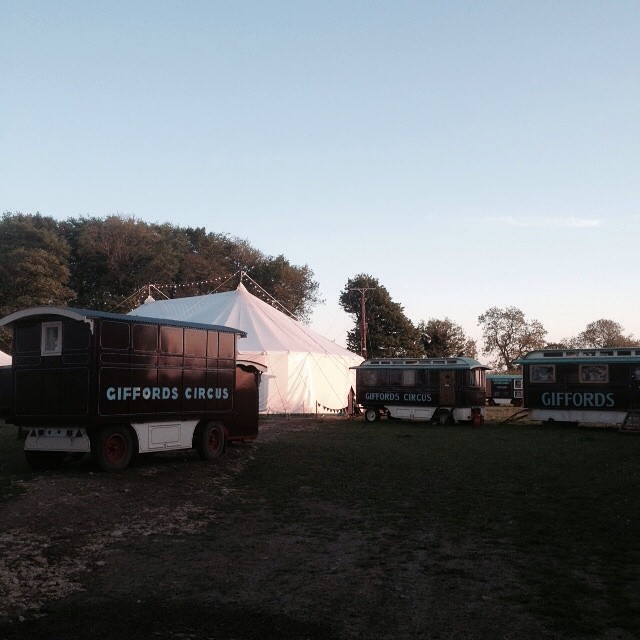 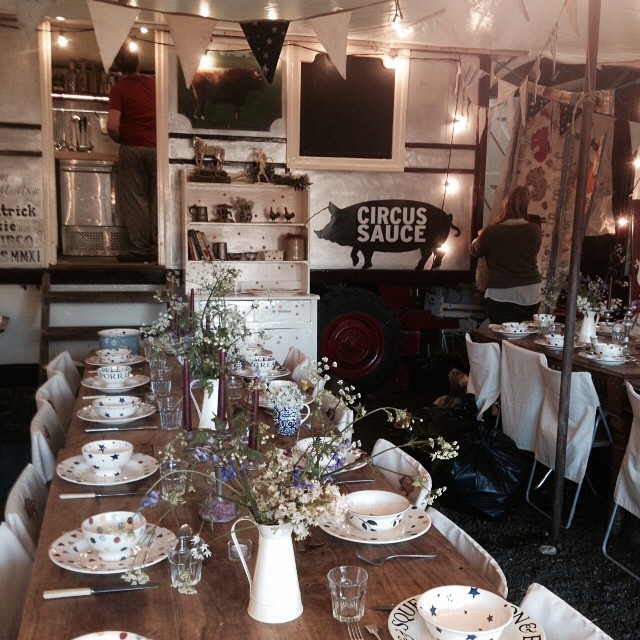 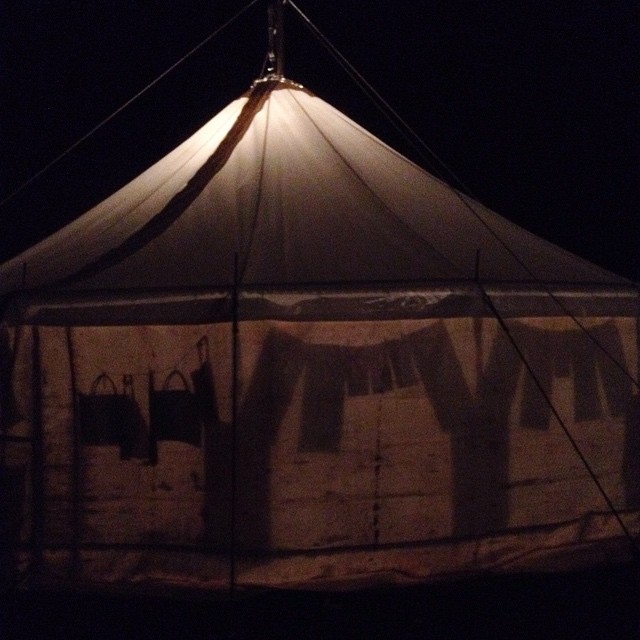