Before boarding our river boat, which will be our home for the next two days I got up at 5am to watch the giving of alms to the monks.
The day before Sarah and I were stopped by two young monks who wanted to practise their English and German conversation, they were so interesting we learned that some boys become monks as young as 8 or 9 because their family’s are to poor to house/clothe or educate them. They were lovely boys who were studying for exams they were sitting the following week, we actually made them late for school but they were so interesting we weren’t going to pass on conversation! I can’t imagine having to choose to move away from my family at the age of 8!
The boat journey was long…. 10 hours each day just cruising up the Mekong river. We had an overnight stay in a rural village just off the river banks. The feed us and we were able to have a wander round and see where our money is being put to use (I’m still not sure it’s actually being put to use judging by the conditions we saw) after dinner i wandered around a little more taking photos of the incredible starry skied and attracted quite the audience of village kids who were amazed I think at how much detail the camera was picking up, we played for a few hours taking photos of them and there torches until it was bed time. Our host house was lovely very basic we just slept on the floor with a blanket and mosquito nets, the noises from outside the bamboo walls were almost defining, geckos, ducks, cockerels and lots of bugs wanting to be heard!
I didn’t sleep much due to being so cold but we were all up and out at 5.30 so slept a bit more on the boat. It’s so strange that we only have 3 nights left until I fly home. 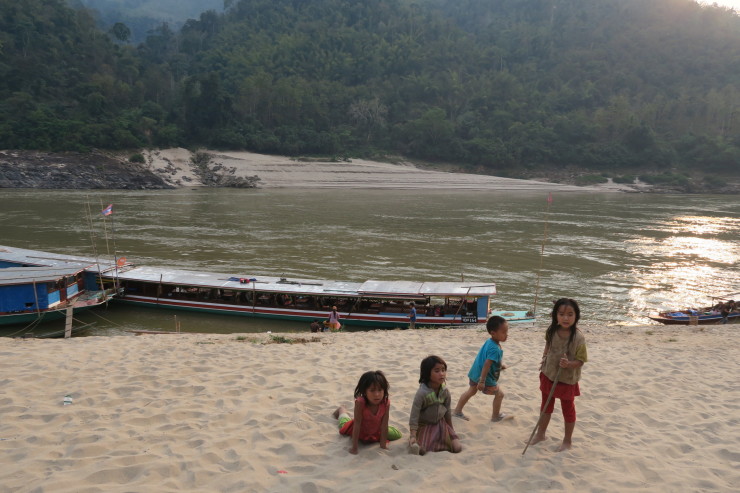 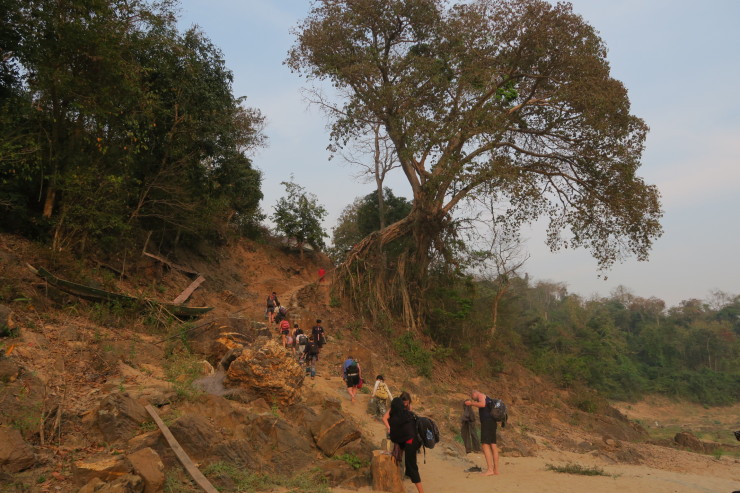 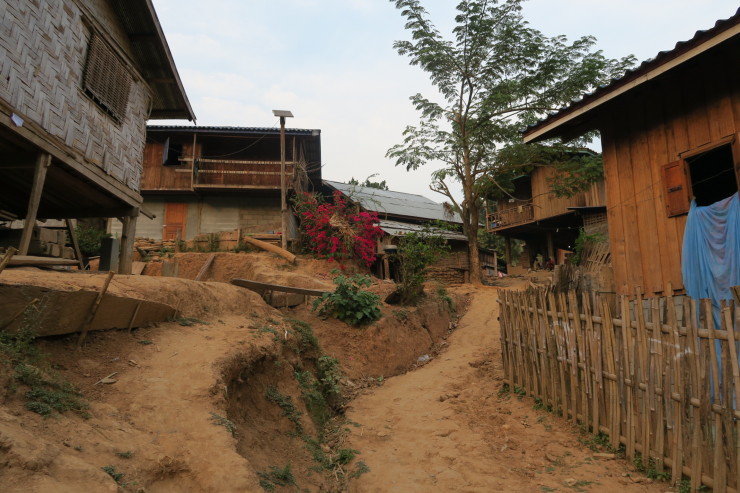 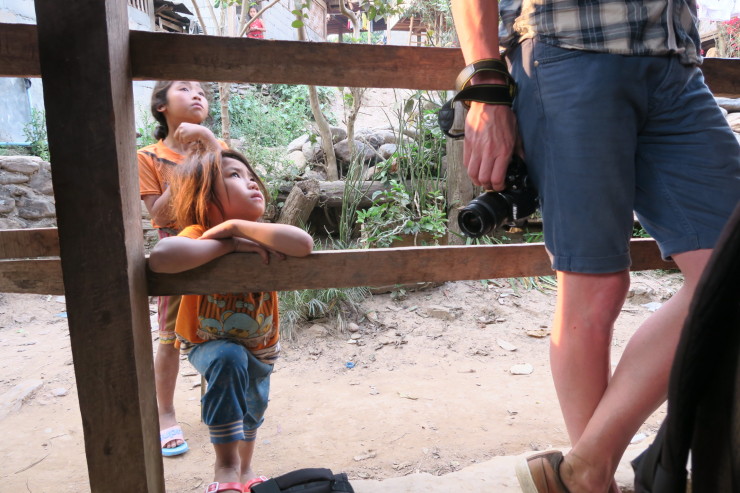 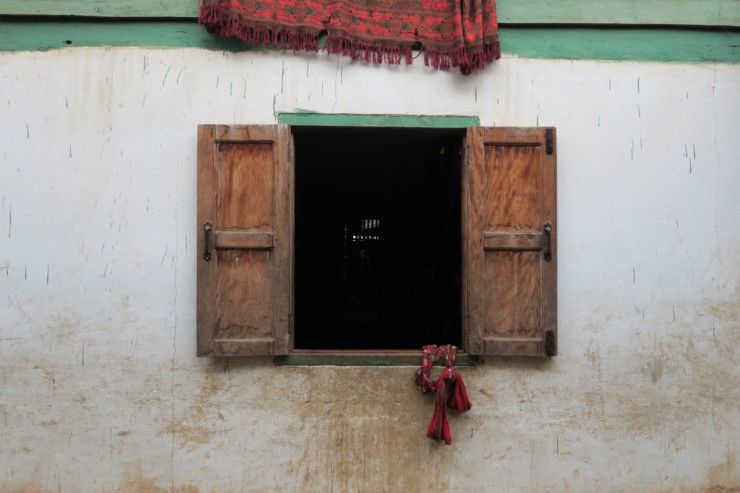 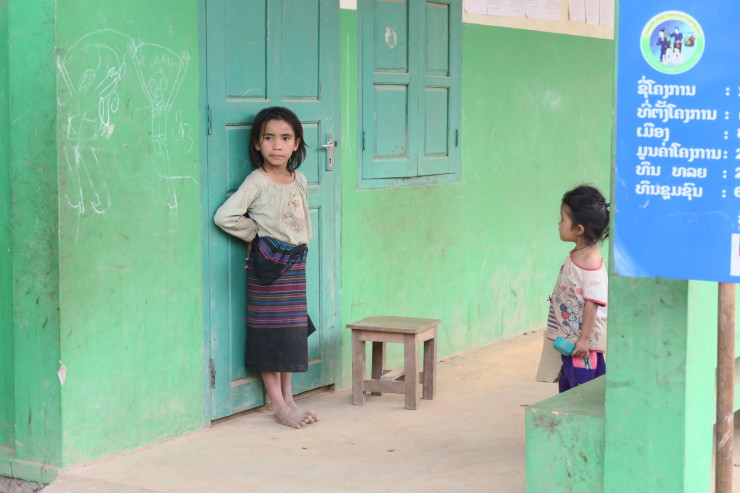 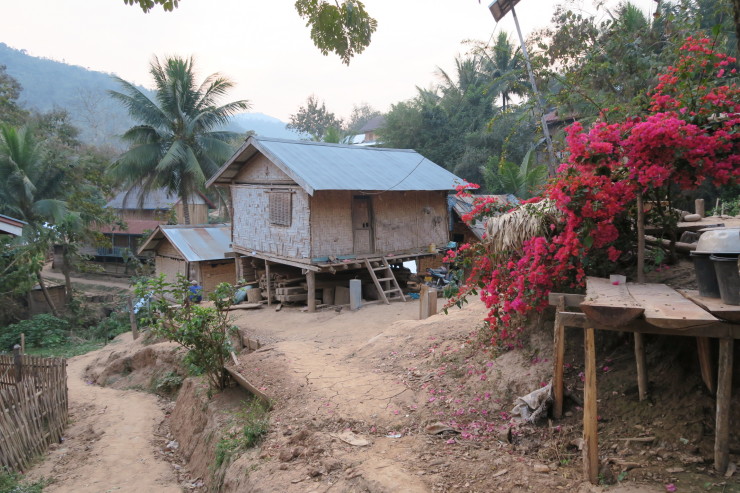 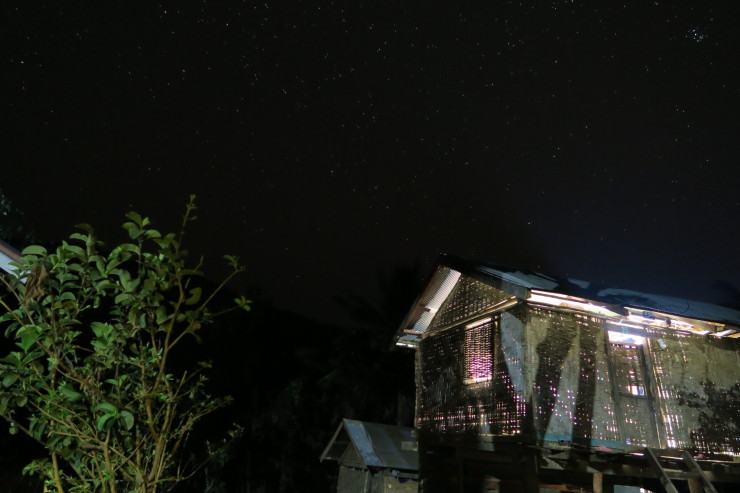