This week has been one of the most stressful so far, sleepless nights working till the wee hours and numb fingers from hand sewing meant I finally finished the costume for “The Chalk Legends”.

It’s a very satisfying feeling to have such a huge part of my final project completed. Emily and I drove the costumes to the Venue, Weymouth sailing academy to drop off the costumes. Then on Wednesday the 16th we traveled back to break down the costumes a little more with the designers.

Breaking down the costumes to the extent we did was never discussed during the project so it can as a bit of a shock but made the costume fit into the production perfectly. 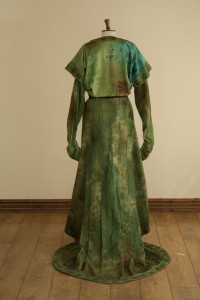 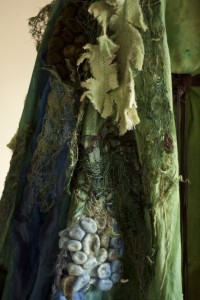 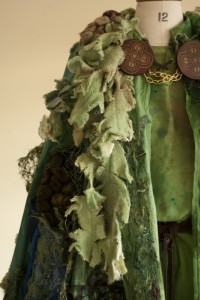 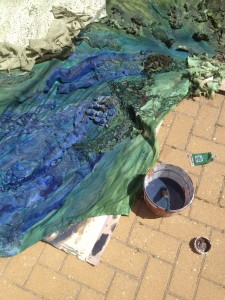 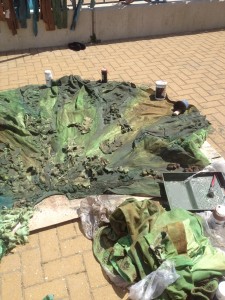 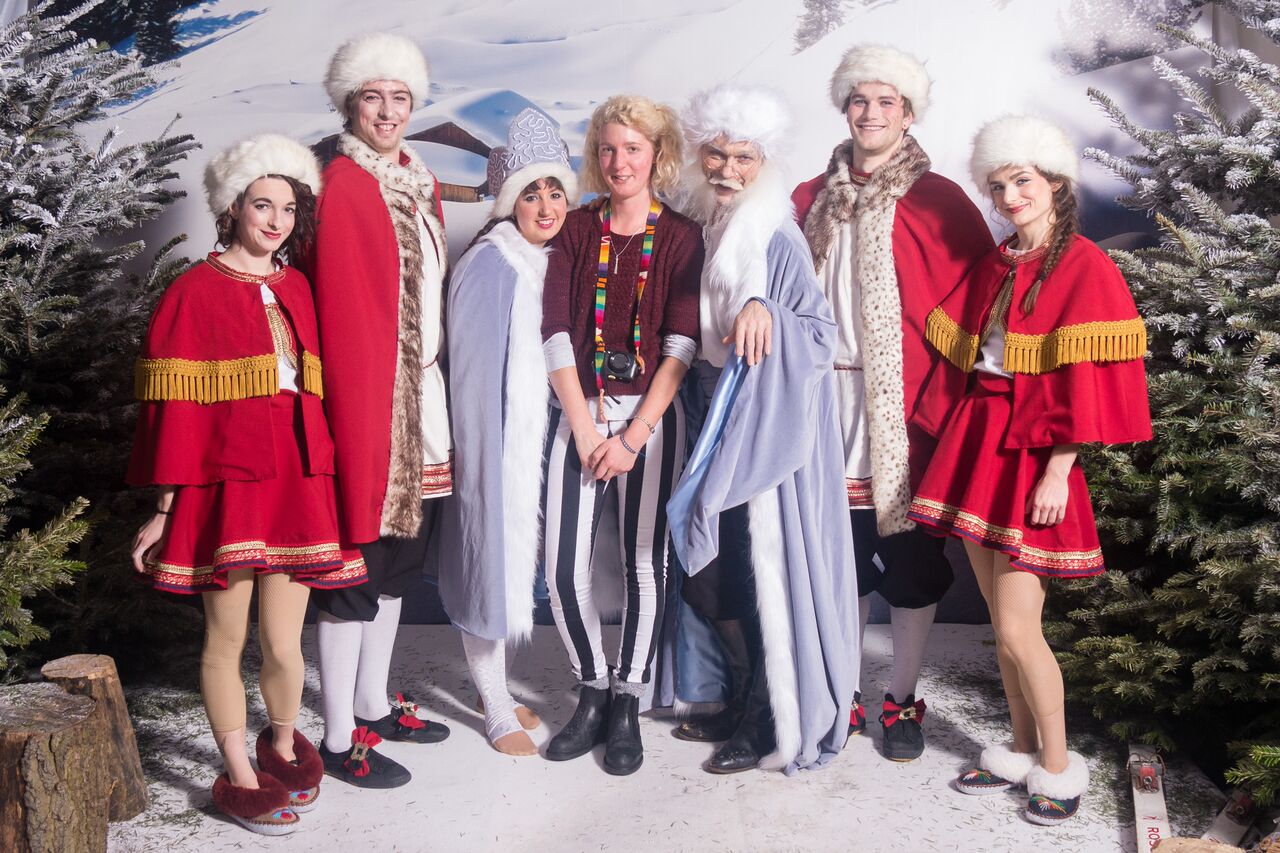