So-far this year the weather has been horrid and I have been very busy!

I have just finished the first film of the year, which was fun, very last minute (I was hired 48 hours before filming). So it was a good challenge to have to pull together a costume department in that time frame. It was a short film commenting on the fashion industry. It was being directed as part of a graduate project for the London Film Academy.

The shoot went well and I really enjoyed this experience, I loved being in charge of the costume department and it will be lovely to have credits. Working on location is so fantastic, hopefully one day I’ll get to travel the world while working! That’s the dream….

It was also wonderful because we used my sister Zosia as an extra in one of the scenes, which was literally a dream come true so much fun to be working with my sister who was calm as a cucumber in front of the camera. Ill post more photos when I have stills from the film. 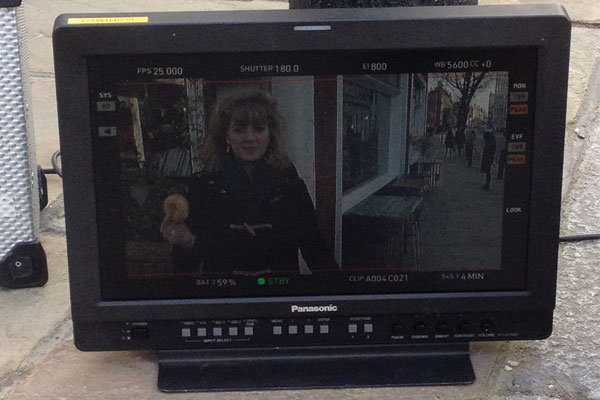 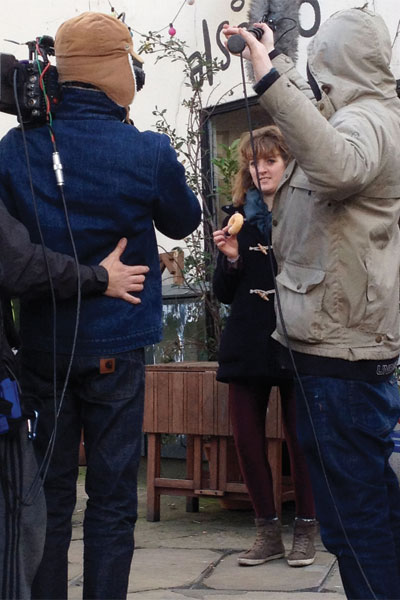