Were two and a half months into the Moonsongs tour now and I think I’m finally getting used to the crazy hours (on move days we have been getting up at 4.30am!) The boys have been saying I’m like the kraken in the morning, oopps 🙂

So far we have toured to Sudely Castle, Stadhampton, Blenheim Palace (which was so beautiful), Chiswick and now we have just settled into the idyllic setting of Oxford Parks. It has been such a fun tour so far although from the sounds of it the best is yet to come with the remainder of Oxford, Barrington, Minchenhampton and Frampton still to come.

Its so strange to think of all the times I have visited Giffords as an audience member in awe of its beauty and know I’m lucky enough to see the other side, the hours and hours of hard work, practice, patience and attention to detail that is put into making this circus so special for everyone.

The restaurant is doing really well in Chiswick every night was sold out and some! The team consists of Oli (head chef) Taylor (sous chef) Dave (pizza Dave) Adam (restaurant manager) me and know the glorious Ursular who has gallantly stepped in to replace the succession of extra hands that haven’t been able to continue on with us! So the 6 of us cater and serve the restaurant that seats up to 70 (although we have a tendency to fit more in) from our two beautiful and well-equipped custom made wagons. The second wagon is new to us this year to provide more space for prep, storage of the Bridgewater crockery and for plating up, this we all helped build/ paint from the shassy upwards in the weeks of rehearsals before tour. I still can’t believe how quickly Totty and co were able to build it (three days in total)!

Anyway back to work here are some photos of the tour so far… and the menu this week is: 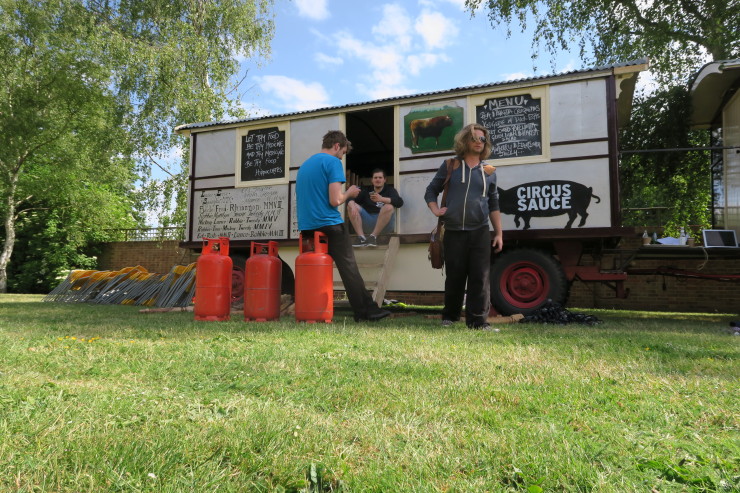 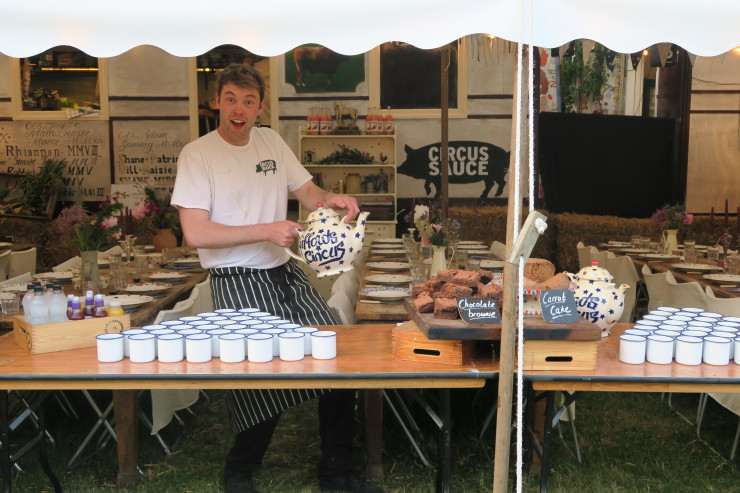 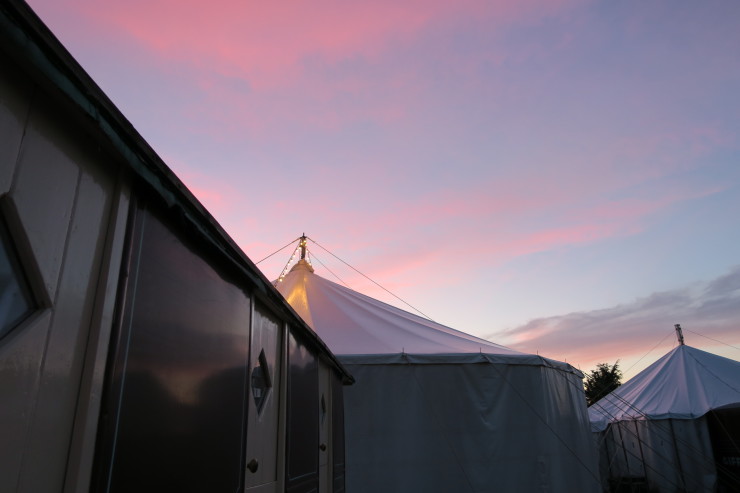 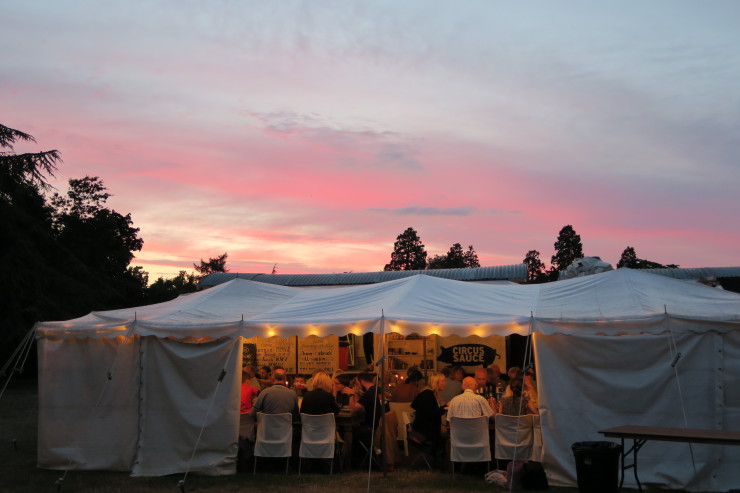 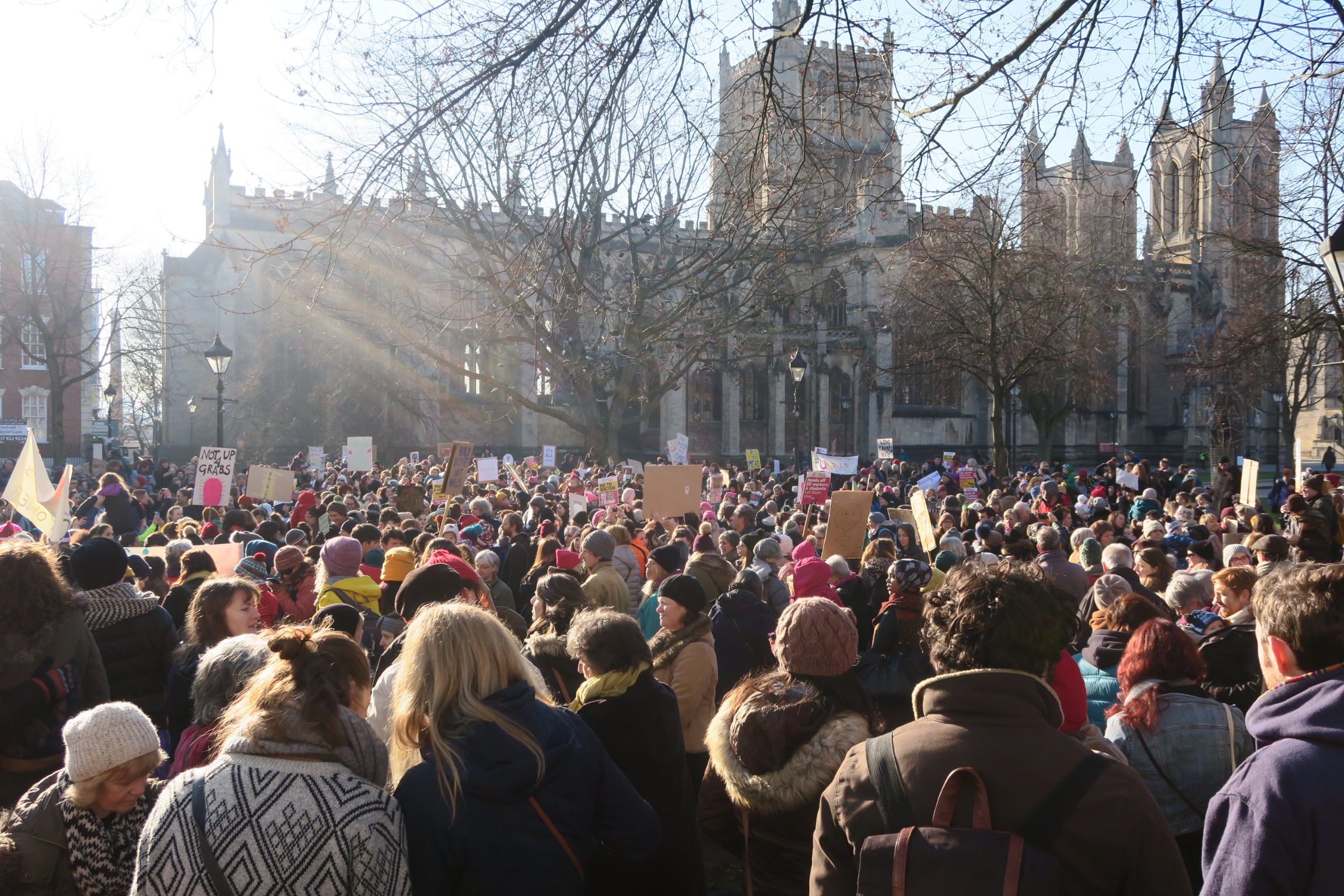